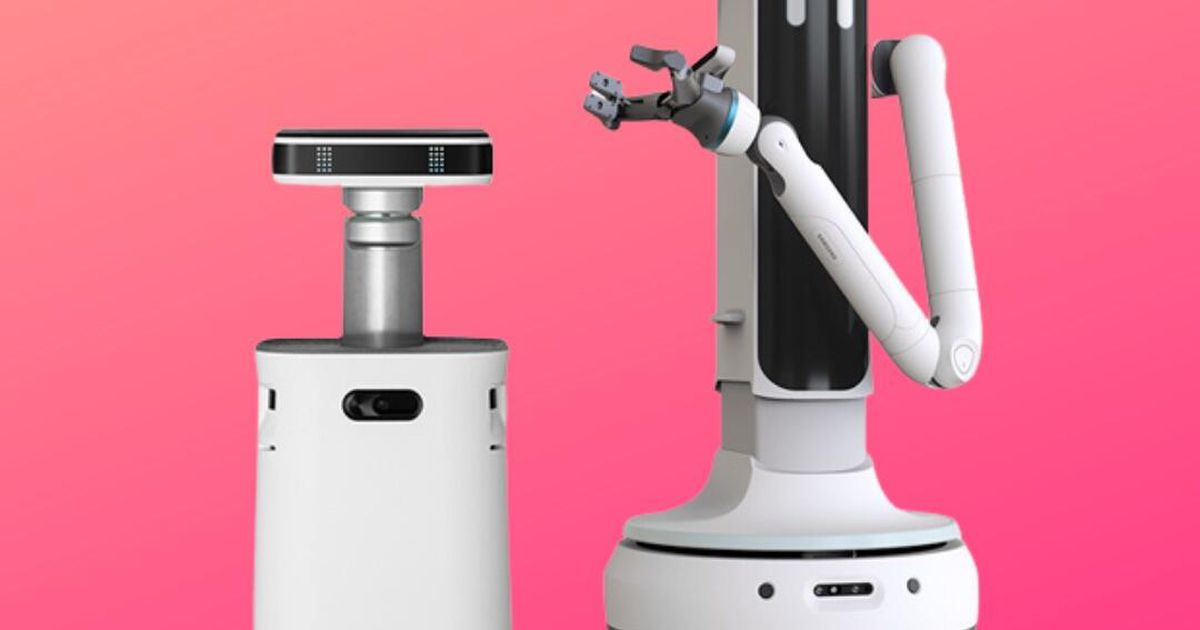 It wouldn’t be CES without some new Samsung robots. The company on Monday at its virtual press conference showed off three new Bots to help pick up items around the house and act as personal assistants. And one of those, a smart vacuum that also doubles as a security camera, will be available in the US in the first half of the year.

Unlike previous CES press conferences, Samsung’s event Monday focused on bigger picture technology than listing dozens of new products. That included the importance of AI to all of Samsung’s products, whether the technology is obvious to users or runs in the background. The head of Samsung Research, Sebastian Seung, hosted the press conference instead of the CEO of the company’s electronics business.

“Our world looks different, and many of you have been faced with a new reality — one where, among other things, your home has taken on a greater significance,” Seung said. “Our innovations are designed to provide more personal and more intuitive experiences that express your personality. We’re hard at work to bring you next-generation innovation, with AI as the core enabler, for your better tomorrow.”

Like nearly all major technology companies, Samsung is making a big push in artificial intelligence. The technology, which gives devices some ability to act on their own, is seen as the next big wave of computing, the way we’ll interact with our gadgets in the future. Instead of swiping on our phone screens, we’ll talk to our devices or to ever-listening microphones around our homes and offices. The ultimate promise for the AI is to predict what you want before you even ask, though most smart assistants aren’t that smart yet.

Rather than putting its Bixby voice assistant at the forefront of its technology, Samsung over the past couple of years has instead used AI in the background of its products. It has washing machines that optimize water usage, smartphone cameras that improve photos and videos, and TVs that can upscale HD content into “pristine” 8K resolution. But Samsung also has developed robots.

AI is “about being more personal and predictive,” Seung said during Monday’s virtual press conference. “It’s about benefiting you every day by being a core part of the products and services you enjoy. AI is a transformational technology. When AI is involved, it creates something entirely new.”

That includes the JetBot AI Plus robot vacuum, Bot Care personal assistant robot and Bot Handy robot that can clean up messes and move things around a house.

At CES 2019, Samsung showed off four different types of robots for consumers. That included its Bot Air for air purification, Bot Care for health monitoring, Bot Retail for restaurants and shops, and GEMS (Gait Enhancing and Motivating System) to help people with mobility issues. At the time, Samsung said the robots were just research. It didn’t have a timeline for when it would launch them. Later that same year, it showed off its Bot Chef that can help home cooks prep ingredients and cook meals.

At last year’s CES, the company introduced Ballie, a tennis ball-like “life companion” robot. The small, bright yellow, rolling robot followed co-CEO H.S. Kim around the keynote stage and responded to his commands. Ballie “understands you, supports you and reacts to your needs to be actively helpful around the house,” Samsung said. Like Samsung’s other futuristic robots, Ballie has no release date.

Soon vacuuming a home near you?

Samsung on Monday did show off one robot that could soon appear in homes across the US. The company’s JetBot 90 AI Plus, arriving in the US in the first half of the year, looks like a normal round robot vacuum, but it has improved smarts to better clean a home.

The device uses object recognition technology to identify and classify objects to decide the best cleaning path. Lidar and 3D sensors — the same sort of technology that powers self-driving cars — let the JetBot avoid cables and small objects. Users can set no-go zones and monitor the JetBot’s progress using their mobile devices. The vacuum even empties its own bin at its charging station, removing the need for users to clean the robot itself as often. And the JetBot has a camera that lets it moonlight as a home monitoring device when paired with Samsung’s SmartThings app.

“When the robot stops somewhere, you can use your mobile device and get a live stream of what it’s seeing,” Rich Leonarz, direct of product marketing for Samsung Electronics America’s small home appliances, said during a briefing with reporters ahead of the news. “Maybe not today when we’re working from home and at home so often, but think about when you go on vacation, even business meetings. Now you can have a robot at home, that’s actually your sentry.”

Along with the JetBot AI Plus were several other Bots that are more futuristic. Samsung’s new Bot Care, similar to what it showed two years ago, uses AI to recognize and respond to your behavior. It can ask as both a robotic assistant and companion. The Bot Care can learn your schedule and habits and send you reminders as you go about your day.

The robot shown Monday looks similar to Pixar’s Wall-E character. The Bot Care has a white, trash can-like body with wheels and a slender neck that elevates the machine’s head. The head has a digital screen on its front, letting eyes and other icons flash across the display, while a tablet-like monitor opens from the top of the head for video chats (with real people, not the Bot Care).

The Samsung Bot Handy was designed to be an extra hand around the house. It uses AI to recognize and pick up objects of different sizes, shapes and weights, and it can tell the difference between the material composition of various objects. The knowledge lets the Samsung Bot Handy calculate the right amount of force to grab and move household items and objects. It can help do things like clean up messy rooms or sort dishes after a meal.

Like the Bot Care, the body of the machine is a white finish with a black display on the front that can show eyes that blink and make the robot seem more lifelike. Protruduing from the left side of the robot’s body is a single arm with hinges in the Bot Handy’s armpit, elbow, wrist and robot hands. The Bot handy can make itself taller or shorter, and its claw hands are capable of doing tasks like pouring a glass of wine, putting dirty dishes in a dishwasher or placing a flower in a vase.

And Samsung continues to streamline its Bot Retail for shopping environments and its GEMs exoskeleton mobility aide.

“These innovations allow robots and robotic devices to co-exist with humans, enhancing their lives and catering to a variety of lifestyles and different environments,” Samsung said in a press release. 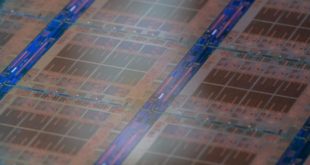 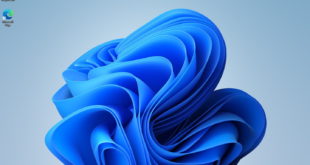 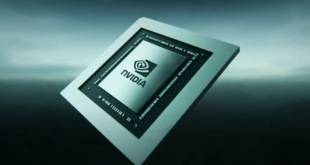 We’re coming up on a year since Ampere launched, but anyone hoping for a new …