An international team of researchers has successfully sequenced the genome of Penium margaritaceum, a single-celled alga species that belongs to Zygnematophyceae, the sister lineage to land plants, provides many clues to how aquatic plants first colonized land.

Penium margaritaceum belongs to a group of freshwater algae called charophytes, and specifically to Zygnematophyceae, which had a common ancestor with the first land plants some 600 million years ago.

In order to shift from water to land, plants had to protect themselves from drying out and from ultraviolet (UV) radiation, and they had to develop structures to support themselves without the buoyancy provided by water.

Cornell University’s Professor Jocelyn Rose and colleagues from the United States, Canada, Bulgaria, and Germany found footprints of all these adaptations in the genome of Jocelyn Rose, providing insight into the mechanisms and genetics that early land plants required.

“We knew almost nothing about the genomes of the immediate ancestors of land plants,” Professor Rose said.

“We now have exciting insights into the last common ancestor of algae and land plants, and that allows plant biologists to infer the origins of land plant molecular pathways, developmental systems and biological processes, and to place them in the context of land colonization in ways that have not previously been possible.”

Though some algae of the charophyte group are branched and look like early land plants, molecular data reveals that the common ancestor had a simpler filament-like shape.

“We are very interested in why it is that the simple body plan might have been evolutionarily advantageous,” Professor Rose said.

“Penium margaritaceum lives in the margins of fresh water and land, in habitats that expose it to periods of drying and rehydration and this was likely a key factor.”

The genome of Penium margaritaceum is larger than the notoriously large maize genome and the human genome.

It has a high proportion of repeat sequences that are associated with massive gene duplications.

Compared with representatives of earlier diverging algal lineages, it has gene families, signaling networks, and adaptive responses that highlight the evolutionary trajectory toward terrestrialization.

These encompass a broad range of physiological processes and protective cellular features, such as flavonoid compounds and large families of modifying enzymes involved in cell wall biosynthesis, assembly, and remodeling.

“One big result is that we found flavonoids, chemicals that can protect from UV light radiation,” said Professor Zhangjun Fei, a researcher at Boyce Thompson Institute and the U.S. Department of Agriculture-Agricultural Research Service.

“Previously it was thought that these compounds only existed in land plants. We detected not only the flavonoids themselves, but also parts of the pathway for their biosynthesis,” Professor Rose said.

“Penium margaritaceum is a single cell, but it has enormous families of cell wall modifying proteins,” he added.

“This suggests highly complex control of wall structure, dynamics and biomechanical properties that may be every bit as elaborate as in multicellular lands.”

The results are published in the journal Cell. 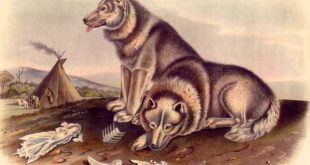 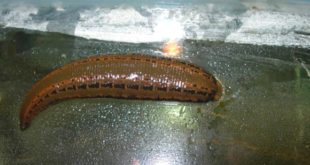 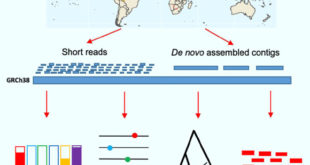 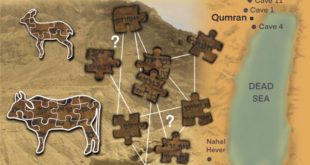