Ratings are down 6 percent season to date after a 12 percent drop last year through the NFL’s Week 6, according to the analyst.

President Donald Trump has claimed on social media that NFL television ratings are declining due to the controversy over players kneeling in protest during the national anthem.

The same analyst also reduced his CBS third-quarter profit estimate by 5 percent on Monday due to its network’s weak Sunday NFL game viewership. 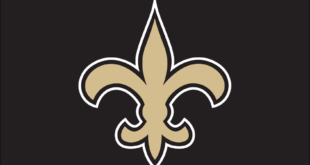 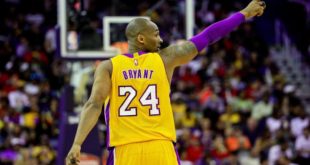 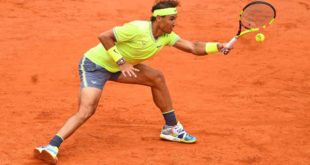 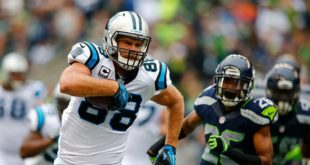 Greg Olsen And The Free Agency.