Even if Williamson puts up LeBron-esque rookie numbers, he wouldn’t come close to producing the fantasy numbers need from top-30 pick.

His assist numbers may rise, but the Jazz have enough options around Conley that his scoring should drop.

This is an endorsement of Jarrett Allen more than anything, who became a reliable fantasy option last year and has an ADP of 81.

Jordan’s numbers have held consistently at around 12 ppg and 14 rpg for the past six seasons, but you can likely expect his minutes to be reduced with Allen on the roster. 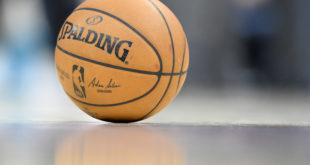 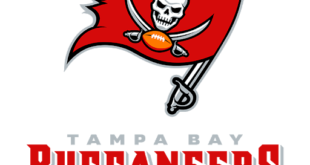