A team of researchers from Imperial College London, the University of Oxford and CABI has successfully sequenced the genome of Alexander Fleming’s original fungal strain behind the discovery of penicillin, now classified as Penicillium rubens, and compared it to those of two ‘high producing’ industrial strains of Penicillium rubens and the closely related species Penicillium nalgiovense.

The antibiotic was produced by Penicillium rubens — named at the time as Penicillium notatum, and until recently as Penicillium chrysogenum — that accidentally started growing in a Petri dish.

“We originally set out to use Alexander Fleming’s fungus for some different experiments, but we realised, to our surprise, that no-one had sequenced the genome of this original Penicillium, despite its historical significance to the field,” said Professor Timothy Barraclough, from the Department of Life Sciences at Imperial College London and the Department of Zoology at the University of Oxford.

Although Alexander Fleming’s mold is famous as the original source of penicillin, industrial production quickly moved to using fungus from moldy cantaloupes in the United States.

From these natural beginnings, the Penicillium samples were artificially selected for strains that produce higher volumes of penicillin.

Professor Barraclough and colleagues regrew Fleming’s original Penicillium rubens from a frozen sample kept at the culture collection at CABI and extracted the DNA for sequencing.

The resulting genome was compared to the previously published genomes of two industrial strains of Penicillium rubens used later in the United States.

The researchers looked in particular at two kinds of genes: those encoding the enzymes that the fungus uses to produce penicillin; and those that regulate the enzymes, for example by controlling how many enzymes are made.

However, the genes coding for penicillin-producing enzymes differed between the strains isolated in the United Kingdom and the United States.

“This shows that wild Penicillium in the United Kingdom and the United States evolved naturally to produce slightly different versions of these enzymes,” the scientists said.

“Molds like Penicillium produce antibiotics to fight off microbes, and are in a constant arms race as microbes evolve ways to evade these defenses.”

“The UK and U.S. strains likely evolved differently to adapt to their local microbes.”

“Industrial production of penicillin concentrated on the amount produced, and the steps used to artificially improve production led to changes in numbers of genes.”

“But it is possible that industrial methods might have missed some solutions for optimizing penicillin design, and we can learn from natural responses to the evolution of antibiotic resistance.”

The team’s results appear in the journal Scientific Reports. 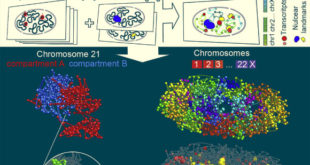 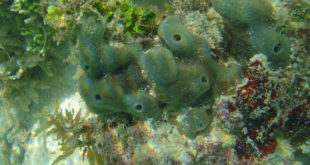 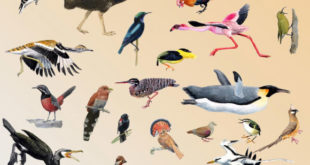 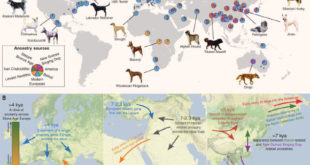