A research team led by American University scientists has sequenced the genome of the thermophilic subterrestrial nematode Halicephalobus mephisto, one of the deepest living animals, and determined the mechanisms by which the nematode adapted to an extreme environment.

Halicephalobus mephisto was originally discovered inhabiting a fluid-filled aquifer accessed from the Beatrix gold mine in South Africa at 1.3 km below the surface.

“Halicephalobus mephisto is the first subterrestrial animal to have its genome sequenced,” said Dr. John Bracht, a researcher at American University and the lead author of a paper published in the journal Nature Communications.

“The genome offers evidence of how life can exist below Earth’s surface and opens up a new way of understanding how life can survive beyond Earth.”

The sequencing revealed that the genome of Halicephalobus mephisto encodes an unusually large number of heat-shock proteins known as Hsp70, which is notable because many nematode species whose genomes are sequenced do not reveal such a large number.

Hsp70 is a well-studied gene that exists in all life forms and restores cellular health due to heat damage.

Many of the Hsp70 genes in the Halicephalobus mephisto genome were copies of themselves.

“More research will be needed, but the presence of copies of the gene signifies the worm’s evolutionary adaptation,” Dr. Bracht said.

“It can’t run away; it’s underground. It has no choice but to adapt or die. We propose that when an animal cannot escape intense heat, it starts making additional copies of these two genes to survive.”

In a separate study, published in the Journal of Molecular Evolution, Dr. Bracht and colleagues examined a number of genomes and found that expansion of both AIG1 and Hsp70 gene families is common in bivalves, a group of mollusks including clams, oysters and mussels. 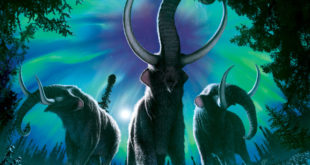 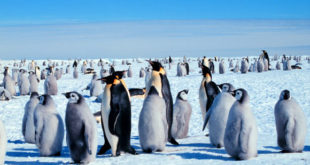 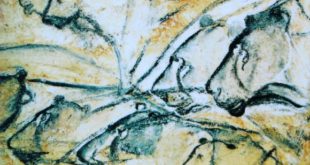 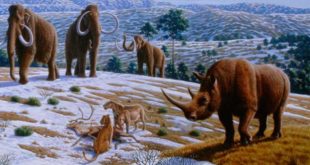