A team of scientists from the Wellcome Sanger Institute, the Francis Crick Institute, and EMBL-EBI has created a comprehensive structural variation atlas for a geographically diverse set of human genomes and recovered sequences missing from the human reference sequence. Among the 126,018 structural variations discovered by the team were medically-important genes in Oceanian populations that were inherited from Denisovans, a sister group to Neanderthals.

Structural variations are genetic changes that can encompass anything from a few to millions of base pairs of DNA. They contribute substantially to genetic diversity and are important evolutionarily and medically, but they are still understudied.

Up until now, most large-scale genetic studies have generally focused on changes affecting single base pairs of DNA.

Wellcome Sanger Institute researcher Mohamed Almarri and colleagues previously sequenced 911 genomes from 54 geographically, linguistically and culturally diverse populations from across the globe, and have now searched for structural variations in these sequences.

The sequences were compared to the human reference genome to create a catalogue of structural variations, over three quarters of which were previously unknown.

The scientists then investigated how common these structural variations are in each of the 54 populations, and which of them were inherited from Neanderthals or Denisovans.

Among the 126,018 structural variations discovered were medically-important variations inherited from Denisovans in Oceanian populations from Papua New Guinea and nearby, including a high-frequency deletion in the AQR gene that plays a role in detection of viruses and regulation of antiviral immune response.

“Several of these are in medically-important genes that tell us how a population has evolved to resist a certain disease or why they might be susceptible to others.”

“This is vital knowledge and will help to ensure that treatments can be tailored to each specific population.”

Other notable structural variations were uncovered by the team that, together with existing knowledge of human evolution and the role of specific genes, shine a light on how individual populations have evolved.

The Karitiana people, who reside in modern-day Brazil, were found to carry a variation in the MGAM gene that affects starch digestion.

Their diet is derived from fishing, hunting and farming, so a decrease in starch digestion is probably disadvantageous and therefore surprising. It is thought that bad luck may have concentrated this variation in the small population that survived a population crash within the last 5,000 years.

For example, all of the African populations included in the study carried multiple copies of the HPR gene, which is associated with resistance to sleeping sickness.

The highest numbers of copies — up to 9 — were carried by Central and West African populations, where the disease is most prevalent.

“This is a very valuable study showing the importance of structural variation of the human genome in the genetic diversity of humans around the world,” said Dr. Ed Hollox, a researcher at the University of Leicester who was not involved in the study.

“The work supports the concept that some human adaptations to different environments are due to the loss or gain of whole genes, or parts of genes.”

The results appear in the journal Cell. 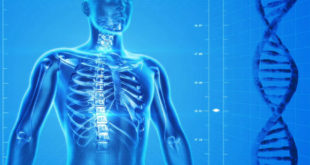 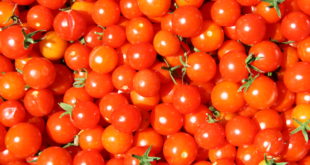 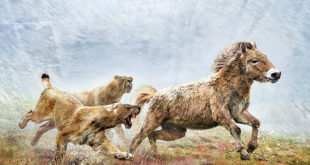 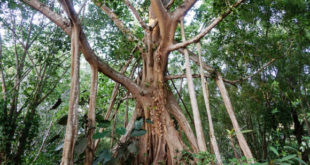 An international team of scientists from China, Taiwan and the United States has successfully sequenced …