We are moving slowly but surely into a new era of mobile technology with Samsung, Motorola, and Huawei all tying to pack flexible OLEDs into folding phones. It’ll probably take a few years for foldable phones to become mainstream, but what about stretching phones? Oppo has revealed a concept phone with a “continuously variable OLED display” that changes size in your hand to move between tablet and phone-like form factors.

The device, known as the Oppo X 2021, is not a finished product — the company hasn’t talked specs, durability, price, or a release date. It’s more like a technology demo than a phone you can expect to buy. Currently, the Oppo X 2021 sports a 6.7-inch OLED display in “phone mode” that, with a quick swipe, can expand to 7.4 inches. That’s not a huge size difference, but it’s noticeable. The phone conformation has a typically tall form factor, but the tablet mode stretches it into a more square aspect ratio. The OS can also flip between phone and tablet app layouts when the phone transforms.

If we’ve learned anything from recent foldable phones, the folding hardware is make or break — in Samsung’s case, it was more “break” when it launched the original Galaxy Fold. It has since revamped its hinge design, and newer foldables haven’t shown the same tendency t break. A stretching phone is a different animal, though.

The screen on the Oppo X 2021 isn’t actually stretching, of course. It’s like a motorized scroll that feeds the flexible OLED into and out of a hidden compartment at the edges of the device. The middle of the panel is laminated onto a “warp track” that expands in both directions to improve stability. As the two sections of track move apart, the additional OLED slides out from the body of the phone and increases the viewable area. You can see the mechanism in action below — it looks downright science-fictional. Oppo says it has applied for 122 patents for the Oppo X 2021, and 12 of them are just for motorized scroll mechanism. 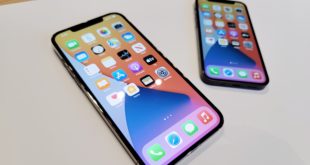 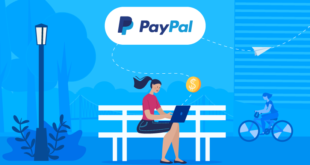 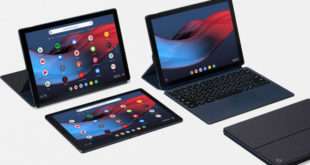 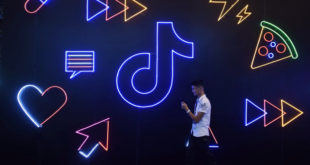