Can Jailbreak Any iPhone

For as long as the iPhone has existed, there have been people trying to “jailbreak” it to bypass Apple’s draconian restrictions. The cat-and-mouse game between Apple and hackers has continued over the last decade, but Apple has usually come out on top. For the first time in years, a hacking group has released a universal jailbreak for iOS. The “unc0ver” tool is a bit harder to install than the jailbreaks of old, but it works on almost all modern iDevices.

When we talk about jailbreaks, what we’re really seeing is the manifestation of a security vulnerability. Apple carefully controls what apps and services are allowed to do on its devices by controlling app distribution. If an app doesn’t follow Apple’s rules, it doesn’t make it into the App Store. Jailbreaking an iPhone allows you to install more powerful apps with access to the system. Users like that, but Apple doesn’t because, again, this is technically a security hole.

Jailbreaks used to be plentiful and easy to install — there were even a few that worked wimpy by going to a webpage. As Apple has tightened security, jailbreaks have been less available. Unc0ver is the first universal jailbreak since the release of iOS 10 in 2017. Unc0ver works on all iOS-powered devices running iOS 11 through the latest 13.5 builds.

The official unc0ver website has instructions on installation, which requires connecting the device to a computer. Depending on your desktop operating system, you can use tools like AltStore, Apple’s Xcode, or Cydia Impactor to install the .unc0ver .ipa file. Since you need physical access to a device, there’s no risk of running into malware leveraging this vulnerability. However, it does make your phone less secure. Anyone who gets their hands on it can access your data with the help of unc0ver.

The vulnerability at the heart of unc0ver is in the iOS kernel, a component that connects the hardware to the software. This is a so-called zero-day flaw, which means Apple has no previous knowledge of it, and no patches exist. You can bet that Apple’s developers are pulling apart the unc0ver installer to figure out how it works, though.

If you’re interested in jailbreaking your phone, you might want to get on it. The team behind unc0ver expects Apple will have a patch in a matter of weeks. Anyone who is already jailbroken at that point will be able to stay on the older software builds if they want to keep using the jailbreak features. 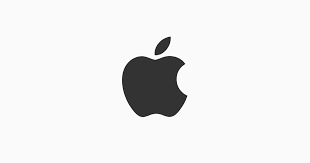 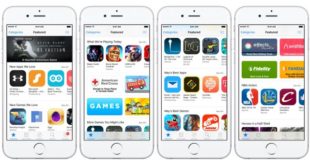 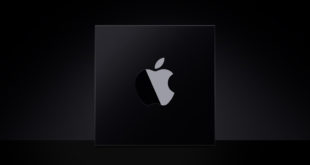 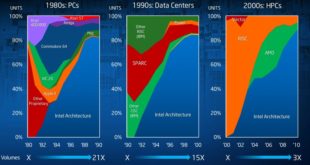