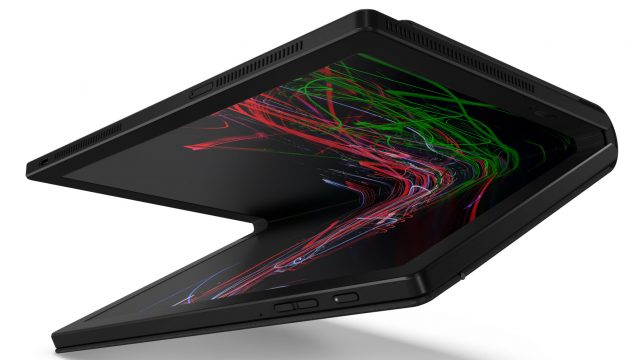 For years now Apple fans have been begging the company to add touchscreen functionality to its MacBook computers, and yet the company has resisted the impulse to match its Windows-based counterparts. Instead, Apple has focused on delivering a touch-based experience on its iPad lineup. Now however, the company looks to be experimenting with a dual-screen, folding tablet hybrid iPad / MacBook that splits the difference between them. Before you get too excited though, two things: this is just a rumor, and the person providing the information doesn’t expect such a device to materialize until 2026, at the earliest.
The information comes via notable Apple watcher Mark Gurman, who himself is relying on Ross Young, CEO of Display Supply Chain Consultants (DSCC). A week ago, Young reported that Apple was planning to enter the foldable phone market, but that it was in no hurry to do so. Therefore, the analyst announced Apple was delaying its entry into the market by at least two years based on his conversations with contacts in the display supply chain. Young said he had also heard Apple was considering a foldable notebook with a 20-inch folding panel. Notebook aficionados will recall this sounds vaguely like Lenovo’s current folding model, the X1 Fold, which was released in 2020 but hasn’t caused much excitement in the industry.
The Lenovo X1 Fold gives us a hint of what Apple may be considering. (Image: Lenovo)
In his PowerOn newsletter, Gurman expands on Young’s rumor a bit based on information from his sources. He notes Apple is considering either a folding notebook with a built-in physical keyboard and trackpad, or a dual-screen model with a virtual keyboard. Apple reportedly favors the latter at this time. That’s not a surprise, as it’s already something its iPads currently offer, and people who do actual work with these machines usually demand some sort of physical keyboard to do a lot of typing. Having a dual-screen 20″ iPad/Macbook hybrid could also open up some interesting possibilities for content creation as it could double as either a huge iPad with a big continuous display, or a super portable MacBook. There’s also the question of which OS it will run, as Apple has famously refused to put macOS on its iPads.
Amazingly, Young says Apple has been working on this project for several years already, with the company planning a foldable phone in 2025, and the notebook version in 2026 or 2027 even. If that’s the case it will coincide with the launch of two more of the company’s long-rumored new products: the Apple car and its Augmented Reality (AR) glasses. If Apple does enter the foldable market it will have a juicy target in front of it, as according to Young’s analysis Samsung currently controls a whopping 96 percent of the market. Its dominance comes down to the fact that big players like Google and Apple has so far stayed out of this nascent product category, with Samsung largely being the torch bearer so far, along with several non-US based companies like Huawei.
Now Read:
Subscribe Today to get the latest ExtremeTech news delivered right to your inbox.
© 1996-2022 Ziff Davis, LLC. PCMag Digital Group
ExtremeTech is among the federally registered trademarks of Ziff Davis, LLC and may not be used by third parties without explicit permission.
We strongly encourage you to read our updated PRIVACY POLICY and COOKIE POLICY. 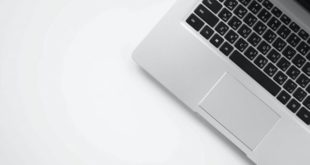 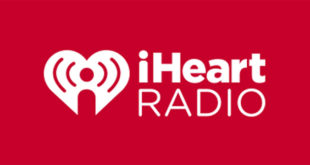 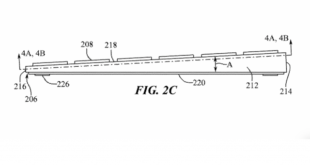 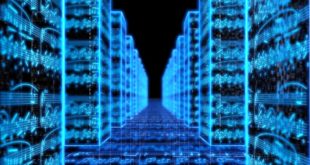