Scientist in South Africa have discovered a new species of widow spider and they reckon it could be the biggest in the world. May I be the first person to say on behalf of all arachnophobes, nope.

The Phinda button spider is the first new species of widow spider to be found in almost 30 years and experts say it is closely related to the black widow, adding that its bite may be just as dangerous.

Barbara Wright, who made the discovery, said: “Although we still haven’t done the toxicology on this species, all widow spiders (genus Latrodectus) are considered medically important due to their potent neurotoxic venom. 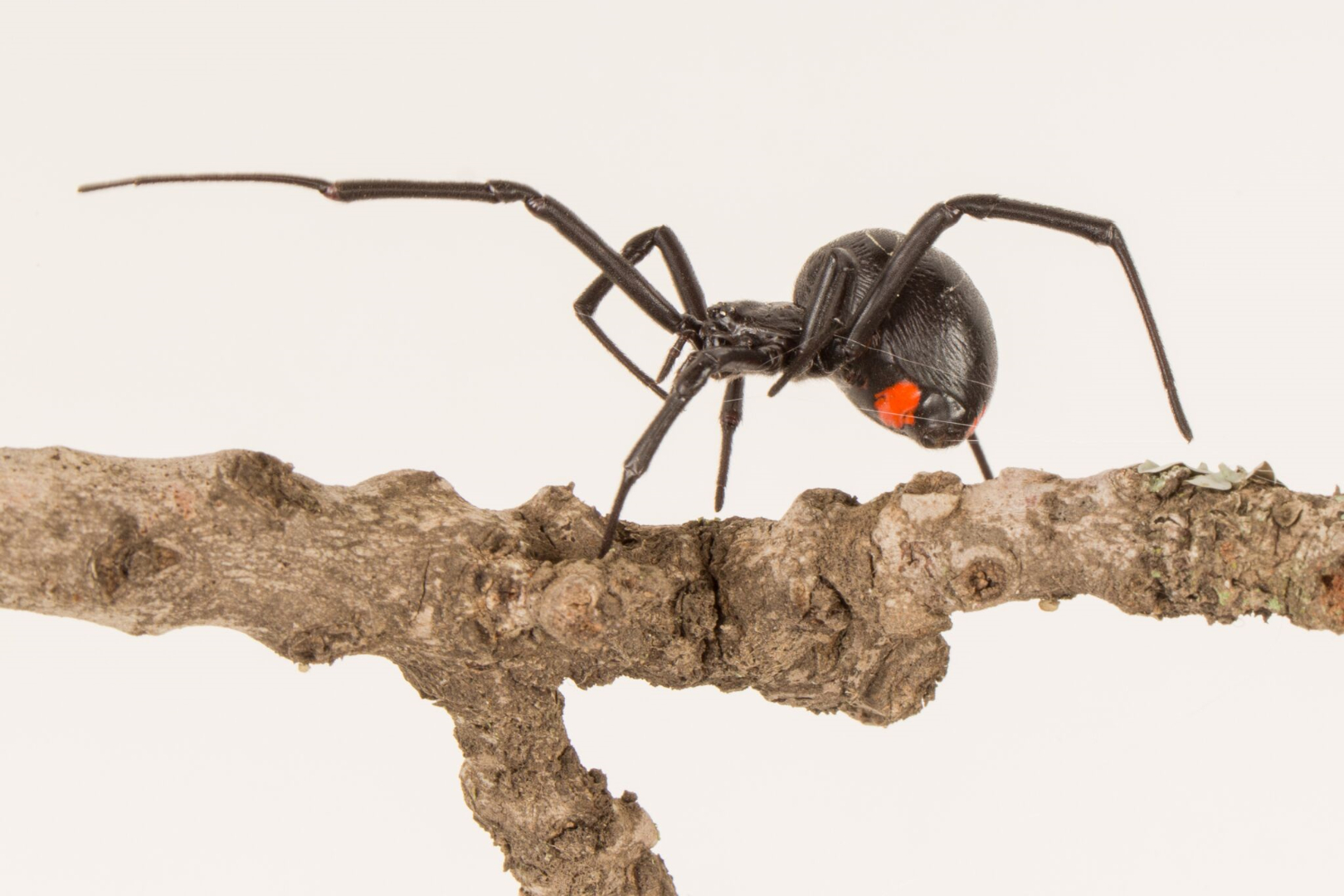 “The effects of the venom on human beings may include pain, palpitation, sweating and vomiting.”

Widow spiders currently make up three of the nine deadliest spiders in the world, but Wright is quick to point out that bites don’t usually end in death.

She added: “Bites are rarely fatal. And our new species is extremely shy, reclusive, and docile.

“There have been no records of anyone being bitten. In a year I had over 5,000 of them in my home with my family and we were always safe.”

The new species is native to the sand forests of South Africa and scientists say it is the biggest spider in Africa – and possibly the world.

Females have distinctive bright red markings on both the belly and back, unlike other spiders which usually have them on one or the other. They also create a purple-coloured sac to hold around 600 hatchlings.

Wright added that the new species was a ‘big discovery’.

“To find a new species of widow spider in a critically-endangered habitat really highlights the importance of its protection,” she said.

“The Phinda Button spider is a red flag to raise awareness of the importance of habitat protection.”

Dr Ian Engelbrecht, an arachnid expert at the University of Pretoria in South Africa, who helped confirm that the species had not previously been discovered, said: “When Barbara showed me the first photo, I literally could not believe this spider existed and that it was unknown to science.

“Discovering a new species is always exciting, but the feeling of finding something so spectacular and unique is indescribable.

“Widow and button spiders are medically important for humans, so it’s important to understand their diversity.”

Wild bees are hugely important not only to natural environments, but also to our …