A team of researchers from the Natural History Museum of Denmark, the University of Copenhagen, Greenland Institute of Natural Resources and Malaysia’s AIMST University has successfully sequenced and analyzed the genome of the narwhal (Monodon monoceros), the most specialized endemic Arctic cetacean, well known for its elongated horn-like tusk and deep diving capabilities.

Narwhals (Monodon monoceros) are one of three whale species found only in the Arctic and are well-known for their tusks. Image credit: Carsten Egevang.

The scientists found that, compared to other Arctic marine mammals, narwhals have low genetic diversity, which typically indicates a species is struggling.

Narwhal populations number in the hundreds of thousands. But they are still vulnerable to climate change and human activities in the Arctic.

“There’s this notion that in order to survive and be resilient to changes, you need to have high genetic diversity, but then you have this species that for the past million years has had low genetic diversity and it’s still around — and is actually relatively abundant,” said Dr. Eline Lorenzen, curator at the Natural History Museum of Denmark.

“The current population of narwhals is estimated at 170,000 individuals, enough to change their IUCN Red List status from ‘Near Threatened’ to ‘Least Concern’.”

Interestingly, the low genetic diversity found in narwhals appears to be unique to the species. Several other Arctic species, including their closest relative, the beluga, all have higher levels of genomic diversity.

Instances of low genetic diversity usually stem from inbreeding or bottleneck events, which is when a species’ population is dramatically reduced as a result of a die-off and the surviving individuals are left to rebuild their numbers from limited genetic stock.

However, neither of these possibilities, which result in an accumulation of unfavorable gene variants within a species, appears to explain what is seen in the narwhals.

Instead, the researchers suggest that the onset of the last glacial period roughly 115,000 years ago might have created an ideal habitat in which narwhals, whose population was probably considerably smaller at that time, could have rapidly proliferated.

“Narwhals’ long-term low genetic diversity may have allowed them to evolve different mechanisms to cope with their limited genome,” said Dr. Michael Vincent Westbury, a postdoctoral researcher at the Natural History Museum of Denmark.

The authors caution that although most narwhal populations are currently doing well, their niche specialization and confinement to the Arctic — an area expected to be one of the most dramatically affected by climate change — means they are still vulnerable in the coming decades.

“Our study can’t comment on whether narwhals will be able to adapt, or if they have the plasticity to be resilient in these rapid changes,” Dr. Lorenzen said.

“But what we can say is that they have had this low genetic diversity for a really long time and they’re still around.”

The results were published in the journal iScience. 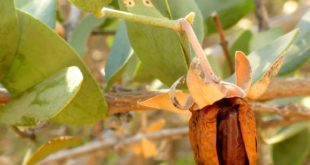 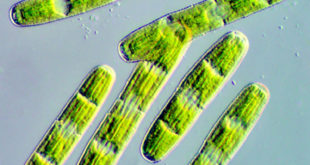 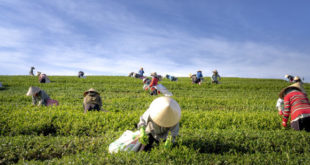 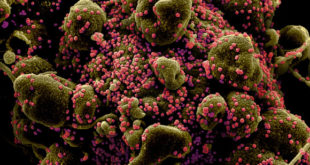