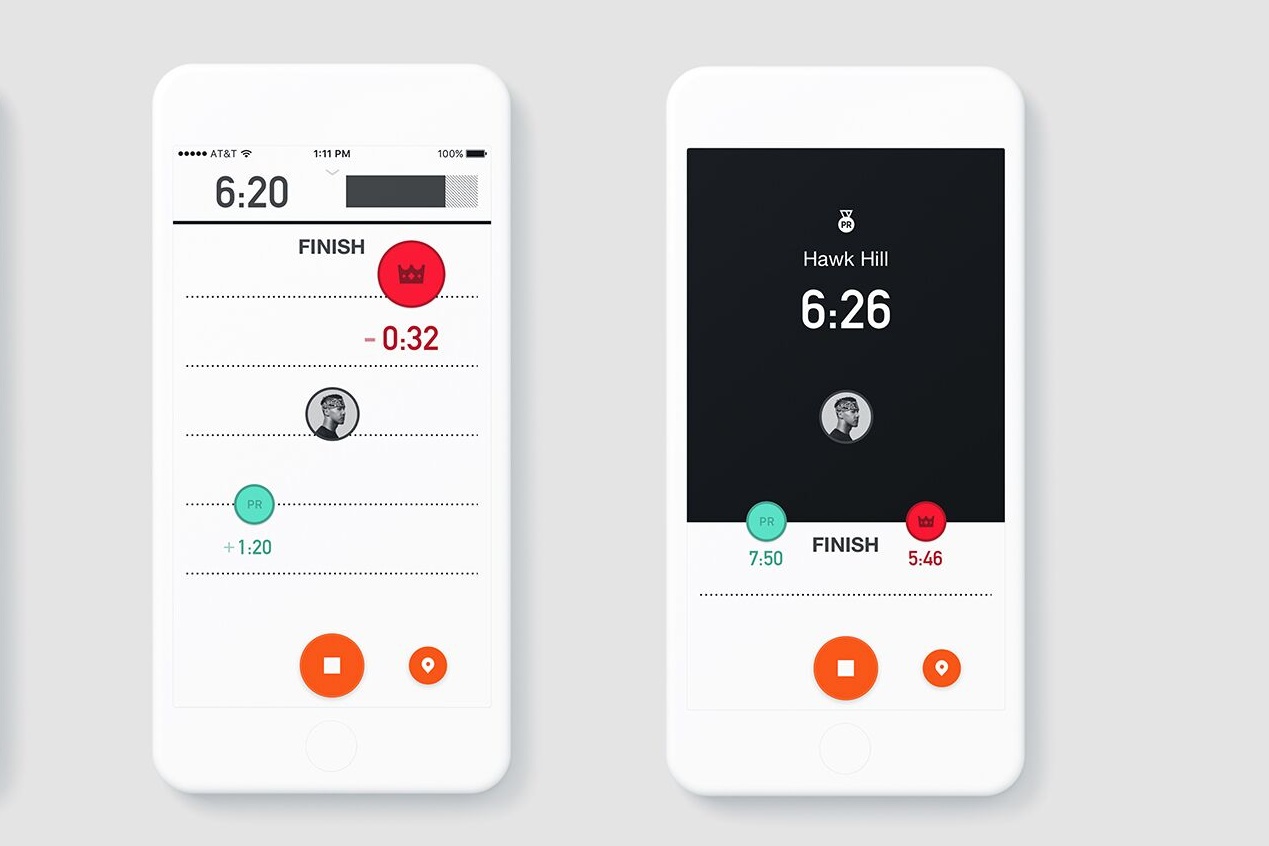 Downloads surged in Q2 2020 with Strava leading the pack
Analytics firm Sensor Tower’s estimates show that Health & Fitness app downloads reached unprecedented levels for Q2 in the second quarter of 2020. In simpler words, never before has the increase been so great year-on-year between two consecutive second quarters.
Typically, January is the month when Health & Fitness app installs spike. This year would probably have been the same if the coronavirus had not struck.
Sensor Tower reports that downloads began declining in February, as is the trend. However, an uptick was seen in March, that continued into April. Overall, the Health & Fitness category saw a year-over-year increase of 47 percent in Q2 2020, reaching 656 million downloads. The final figure will be higher, given that the second quarter has not ended yet.
Surprisingly, revenue growth was just 13 percent during the quarter when compared to the same time last year. In contrast, sales grew 47 percent year-over-year in Q2 2019, and 76 percent in Q2 2018. However, with a month still remaining, there is still an opportunity for app makers to boost revenue.
Sensor Tower adds that downloads peaked in April, reaching 339.7 million, an increase of nearly 84 percent when compared to January. Revenue-wise, May overshadowed April, bringing in spending worth $160.5 million, up 14.5 percent from January.

The activity-tracking app Strava has attracted the most downloads and spending so far in 2020. Downloads increased over 179 percent when compared to January to 3.4 million. Revenue climbed 166 percent to $6.4 million from January.
Strava comes in both free and paid versions. The free version includes a social media feed and provides activity tracking. The paid variant comes with additional features such as setting custom goals, workout analysis, and performance comparison with other athletes.

With gyms and fitness centers shuttered amid the coronavirus, people are increasingly turning to indoor activities and home workouts to stay in shape. Health & Fitness apps make it easier to track health-related metrics and access exercise resources. Thus, it is easy to see why the category has increased in popularity. 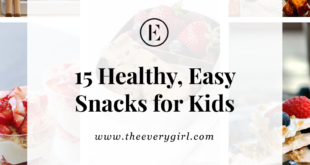 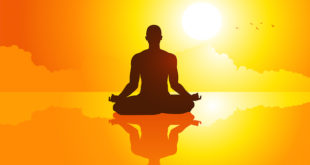 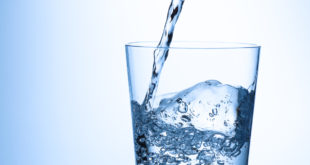 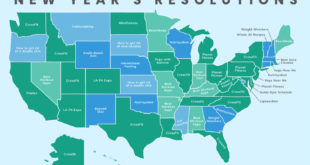 The Top New Year’s Resolutions In The United States

It’s no secret that New Year’s resolutions are launched by many, but in a lot …