Google revamped its How Search Works site, the site they launched in 2013 to describe the efforts Google makes in search. Google added some new metrics around the various Google search launches they made last year, how many tests they tried out and the various numbers around their diverse set of search experiments.

Google mentioned the update to this site when they also announced Project Owl earlier this week.

As you can see, only a small percentage of what Google tries actually goes live, but to launch over 1,600 new changes in search in a single year is massive. In fact, we don’t know exactly how many of the 1,600 changes are user interface changes versus new feature changes versus algorithmic or ranking changes. I doubt Google would share those details.

What we do know is that only one percent of searchers were part of the 9,800 live traffic experiments and that while we likely covered many of them, I am sure we missed the majority of those experiments.

Here is an animated GIF of the page that documents these numbers: 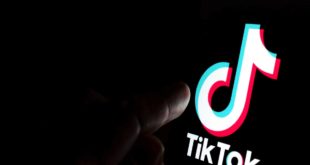 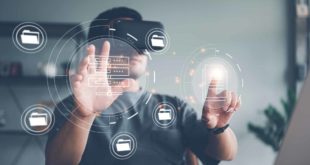 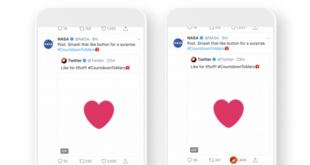 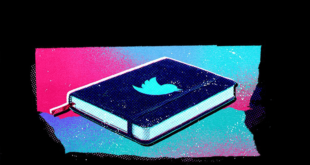