A large international team of researchers has sequenced the genome of the cowpea (Vigna unguiculata), a major crop for worldwide food and nutritional security, especially in sub-Saharan Africa.

African farmers domesticated the cowpea (Vigna unguiculata) from its wild form, in a process of unconscious selection over many centuries. Domesticated cowpea has much larger seeds that have lost its dormancy of the wild progenitor. Image credit: Ton Rulkens / CC BY-SA 2.0.

The cowpea, also known as the black-eyed pea, is one of the most important food and nutritional security crops, providing the main source of protein to millions of people in developing countries.

In sub-Saharan Africa, smallholder farmers are the major producers and consumers of cowpea, which is grown for its grains, tender leaves and pods as food for human consumption, with the crop residues being used for fodder or added back to the soil to improve fertility.

The cowpea was domesticated in Africa, from where it spread into all continents and now is commonly grown in many parts of Asia, Europe, the United States, and Central and South America.

One of the strengths of cowpea is its high resilience to harsh conditions, including hot and dry environments, and poor soils. Still, as sub-Saharan Africa and other cowpea production regions encounter climate variability, breeding for more climate-resilient varieties remains a priority.

“The cowpea has been here supporting people since early colonial times. It’s nice that we’ve brought this plant with so much local history up to state of the art for scientific research,” said University of California, Riverside’s Professor Timothy Close.

“A genome is the full collection of genetic codes that determine characteristics like color, height, and predisposition to diseases,” said University of California, Riverside’s Professor Stefano Lonardi.

“All genomes contain highly repetitive sequences of DNA. The process of figuring out how these jigsaw puzzle sequences fit together is computationally challenging.”

“In order to do so, we assembled the genome many times with different software tools and parameters.”

“Then we created new software capable of merging these various genome solutions into a single, complete picture.”

“Having the genome sequence helps us make decisions about the choice of parent plants to crossbreed in order to produce their desired progeny,” Professor Close said.

“One of the cowpea traits that we are now trying to understand is its remarkable ability to recover from drought stress.”

“We’re trying to figure out why cowpeas are so resilient to harsh conditions. As we move into a world with less water available to agriculture, it will be important to capitalize on this ability and expand on it, taking the lead from cowpeas to guide improvements in other crops that are vulnerable to climate change.”

The findings were published in the Plant Journal.

Previous Apollo Guidance Computer Restored, Used to Mine Bitcoin
Next What’s Going On With Tyreek Hill? 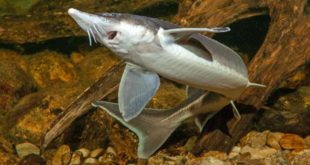 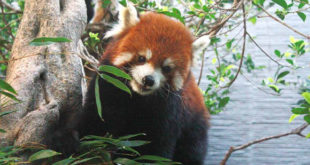 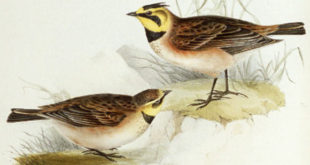 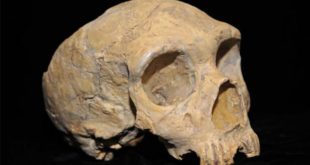 The history of the human family is not as straightforward as you might think. …