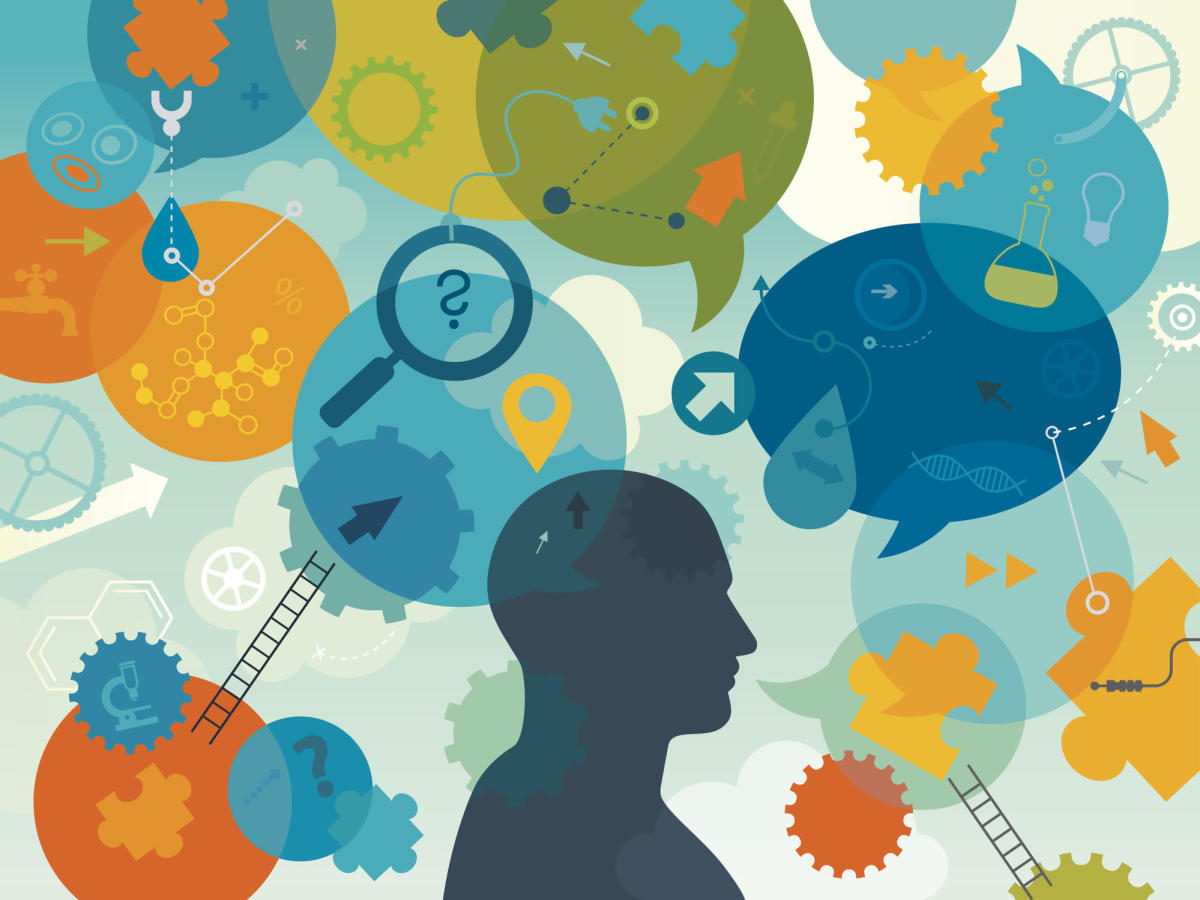 Conductor — a marketing technology company that was snapped up by WeWork at the height of the latter company’s expansion ambitions, only then to buy itself out in the wake of WeWork’s collapse — has raised its first round of funding as a once-again independent startup. It has picked up $150 million, money that it will be using to continue investing in its technology and building out its business: An organic marketing platform aimed at SEO, content and web marketing teams, leveraging insights from search traffic to help build more accurate marketing strategies.
Conductor’s CEO and co-founder Seth Besmertnik has confirmed to us that the deal — led by Bregal Sagemount, with other investors not being disclosed — was made at a $525 million post-money valuation. Relatively speaking, that is a big leap considering that the management buyout he led for himself and others at the company was made at a price of $3.5 million, according to data from PitchBook.
About half of the investment, he said, would be in the form of secondary shares that are going to the employee-owners of the business; and half is new equity to put into the business.
For those who might not be familiar with Conductor’s backstory, here’s a brief summary, since it’s relevant to what the startup is doing today:
Conductor’s appeal to WeWork back in 2018 was based in part around WeWork already being one of Conductor’s big customers. The highly capitalised WeWork was using Conductor’s marketing technology to figure out what businesses might be looking for when it came to office space, and it made sure that its marketing was aligned with this to drum up more business for WeWork itself. That proved to be a very successful partnership, enough to give WeWork the idea that it if it owned Conductor itself, it could leverage its technology for its existing business customers to help them grow their “virtual” real estate presence as much as their physical one, just as WeWork itself had done.
For Conductor, the deal also made sense, Besmertnik said, because Conductor already counted a number of enterprises among its customers, and WeWork potentially could provide another route to it reaching more of them.
Those developments, as we now know, never quite came to fruition as the two companies thought it might. Luckily, the acquisition never touched Conductor’s preexisting business. So when it started to become apparent that employees at the division might get laid off as part of WeWork’s drastic cost cuts, Besmertnik and the existing team hatched a plan to buy out the business to give it a shot of survival. When it went independent again in 2019, Conductor left with its customer list intact, and it has built on it since then. Between then and now, clients that it has added to its list include Microsoft, GlaxoSmithKline and AT&T, with other customers including Visa, Twitter, Comcast and LG — some 450 big names in all.
At its heart, Conductor’s technology would typically be one of many tools — maybe dozens these days — that a marketer would use to both gather and analyse data to formulate and run campaigns. And to that end, the company already integrates with dozens of other sources and platforms to make that management and use easier for customers. (The list includes insights tools like Dragon Metrics, Google Trends, TalkWalker, DeepCrawl and SEMrush; project management platforms like Jira, Asana, Trello and WorkFront; and measurement tech from Adobe, Google, Webtrends and more.)
But what is also interesting is that its approach in focusing around search is possibly more relevant today than ever before. Not only are there an increasing number of controls being put in place to safeguard data (whether those are regulatory measures like GDPR, or choices being made by platform providers like Apple), but we are also seeing rapid growth of walled gardens in specific apps. Audiences spend a lot of time in gaming environments or social media platforms like TikTok and Instagram, and that gives a lot less visibility to marketers when it comes to understand what users want, or what they are doing.
Search essentially breaks through that, and Conductor’s belief is that it’s a big enough area that it provides a window into those activities and needs.
“No one ever lies to a search engine,” said Besmertnik. “Whenever someone needs to buy something or look something up, they are searching on Google. Big social media companies may be taking eyeballs away from other forms of media but when you want to act or seek something, search is ingrained in our blood. They still go to search engines.”
The traffic going to search higher than ever, he points out, in part because of COVID-19 and the shift that it brought around more people carrying out their lives online, which has served as a big fillip to Conductor’s business and specifically around how companies are leveraging search.
“COVID has hit the accelerator on digital for many companies that were not digital-first before,” he said. “You can’t just have a great digital experience now. It has to be discoverable. It has to be able to be found.”
There are a lot of other martech companies out there that have also discovered the power of search — specifically search-engine optimization specialists like SEMrush, Botify, BrightEdge, DeepCrawl and many more. Conductor’s customer list is one way that it has stepped out from the crowd to appear at to the top of the results, so to speak.
“At Bregal Sagemount, we pride ourselves on working with market leaders. The feedback we heard from Conductor’s customers and the market was definitive — Conductor is the leader in organic marketing,” said partner Michael Kosty in a statement. “We are excited to partner with Seth and the whole Conductor team to advance their technology and their mission to empower brands to transform their wisdom into marketing that helps people.” Kosty is joining the board with this round. 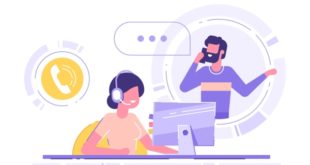 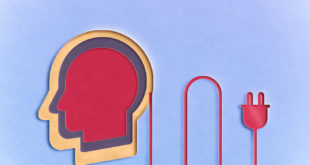 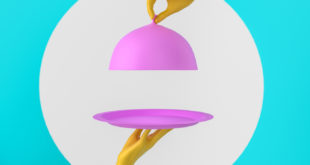 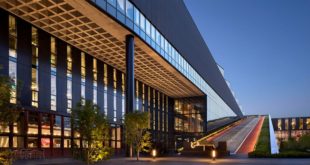 Nike has officially unveiled its latest LeBron James Innovation Center, set to sit at the …