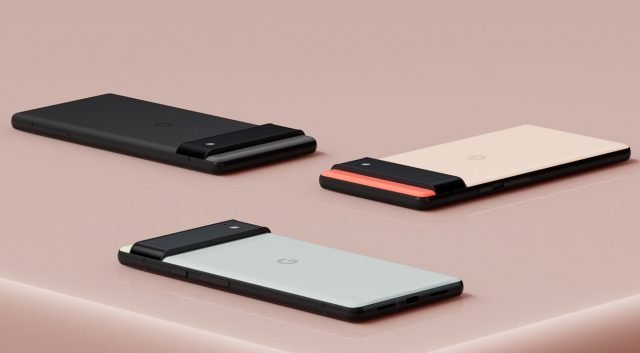 Google’s recently released Pixel 6 and Pixel 6 Pro are huge steps forward for the company’s smartphones. Google is finally getting serious about its hardware by offering big batteries, great displays, and a custom ARM chip called Tensor. Google even boosted the Pixel series’ anemic charging speed, although, it’s not as fast as we thought. Google has clarified how the latest Pixels charge, and the true maximum rate is not the full 30W supported by the new charger.
Like almost everything that isn’t an iPhone, the new Pixel phones charge over USB-C. The last few Pixels were stuck at 18W maximum charging speed, but Google announced the 2021 Pixels will work with its new 30W charger, which uses the latest USB Power Delivery (USB-PD) features. We all took that to mean the Pixels could charge at 30W, but Google has published a support article that explains why that is not the case.
Google’s battery explanation has a hint of Apple hand-waving. It shied away from listing the actual rated charging speed on the official spec table, preferring to give rough estimates of charging times as measured with the 30W adapter. For the record, the Pixel 6 can charge to 50 percent in about 30 minutes, which is respectable but not incredible. According to the new support page, the Pixel 6 tops out at 21W and the Pixel 6 Pro can hit 23W. Like all smartphones, those speeds are only attainable when the batteries are mostly empty. The speed drops as the battery becomes full, which helps avoid excess wear on the cells. Google says that it designed the battery and charging system to “strike a balance between battery life, longevity and fast charging.” One way Google accomplishes that is by tying the phones’ charging behavior into the Pixel’s machine learning capabilities. Adaptive charging can actually pause charging above 80 percent or slow charging to a trickle overnight in certain circumstances.
Google’s messaging here has been lacking, but at least we have all the technical details now. If you want to pick up Google’s official charger, it should be very versatile. Not only does it support standard USB-PD up to 30W, but it also has PPS (programmable power supply) support. That’s what the Pixels and a few other cutting edge devices use to more efficiently vary voltages. So it should fast charge your Pixels and anything else with a USB-C port up to 30W. It’s $25 from Google, or $35 if you want a cable with it. Any third-party USB-PD charger with enough capacity should be able to hit the Pixel 6 and 6 Pro maximum charging speeds (based on my testing), but they won’t be as efficient.
Now read:
Subscribe Today to get the latest ExtremeTech news delivered right to your inbox.
© 1996-2021 Ziff Davis, LLC. PCMag Digital Group
ExtremeTech is among the federally registered trademarks of Ziff Davis, LLC and may not be used by third parties without explicit permission.
We strongly encourage you to read our updated PRIVACY POLICY and COOKIE POLICY. 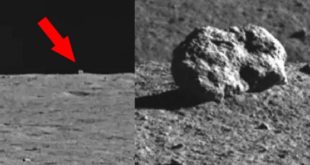 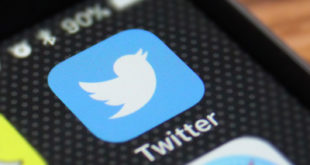 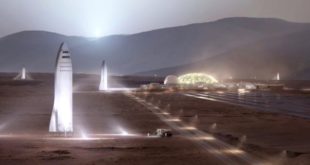