Broadcom’s product portfolio has some significant overlaps with Qualcomm in wireless communications. But the company also builds copper and optical PHYs, switching fabrics, its own line of ARM CPUs and DSPs, and a wide range of telecommunications equipment and set-top boxes. Qualcomm is, of course, principally known for its smartphone SoCs and wireless modem business, though the company has also made plans to enter the server market. It isn’t known how a merger might affect Qualcomm’s plans to ship its Falkor CPUs.

The report said Broadcom would reportedly offer $70 per share, which would have been a larger boost before Qualcomm shares jumped sharply on the news; the stock is up nearly 15 percent today on the rumor of a potential acquisition.

Broadcom stock also moved upwards, though by only about 4 percent. The company’s executive officer, Hock Tan, is a “voracious acquirer” (that’s Bloomberg), who has kicked off a wave of acquisitions and consolidation in the semiconductor market. Qualcomm’s alleged business tactics and licensing requirements have kicked off a massive battle with Apple at a time when Qualcomm could ill afford to have one. The company has been fined by multiple regulators (it contests these findings). Apple claims Qualcomm is charging too much and taking advantage of its market position, while Qualcomm says Apple lied to regulators as part of a bullying attempt to push Qualcomm to lower its own prices. Qualcomm’s acquisition of NXP, a $47 billion deal, is also facing scrutiny in Europe.

With all that said, it’s not clear at all that this merger is in the interests of the consumer market. If Apple’s claims are accurate, the last thing we should want is for a new, even-larger …BroadQual… to dominate even more of the market. There are few enough players in the cellular modem market as it is, and Intel still can’t offer the combined ARM CPU + integrated modem combinations Qualcomm ships. There have been hopes 5G would break Qualcomm’s significant 4G market share by allowing new companies to compete for these devices, but Broadcom would potentially be a major player in that space. Huge mergers might be great for shareholders, but they’re often not nearly as rosy for the rest of us. 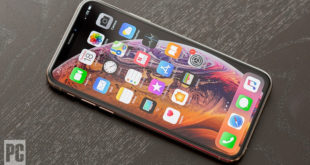 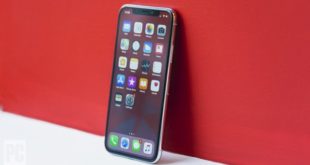 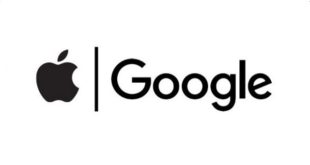