The rumors of an imminent launch of a new, updated (budget) iPhone have reached a fever pitch, with 9to5Mac implying the device might be announced as soon as today. The article was written yesterday, but Apple hasn’t announced anything yet this afternoon. Will it? Who knows? Fun and games in the time of coronavirus.

According to now-practically-taken-as-fact rumors, the iPhone SE will be called the iPhone SE (as opposed to the iPhone 9). There are new advertisements for screen protectors from Belkin popping up that declare they are compatible with the iPhone SE.

Image courtesy of 9to5 Mac. The ad has since been pulled.

The phone will be called the iPhone SE, as opposed to the iPhone SE 2, 9to5Mac writes, and that it will be distinguished from previous models by the year of manufacture (2020) as well as by its obvious size difference. While the old iPhone SE is a 4-inch device, the new model is based on the iPhone 8 body and has a 4.7-inch screen.

The increase in screen size doesn’t really capture the increase in hand-size, and I’ll be curious to see if the SE sells as well as the… SE. The iPhone SE (2017) is 2.31 inches wide, while the iPhone 8 is 2.65-inches wide. A third of an inch doesn’t sound like much, but it’s a 1.16x percent increase in the width of the phone. I’m not saying there’s no benefit to the larger screen size, because there absolutely is — I may laud the iPhone SE, but I recognize that its small screen is a limiting factor. The iPhone SE (2020) will resolve that a bit, but at the price of a wider grip. I compared the iPhone 8 with the iPhone SE back a few years ago before settling on the latter, but I always thought I could adapt to the slightly larger grip myself. People with smaller hands than mine, however, may find it disagreeable.

Supposedly the iPhone SE will be limited to white, black, and Product Red, and will ship in 64GB, 128GB, and 256GB configurations. AppleCare+ is also now available for the SE again, so we’d guess the rumors of an imminent launch are fairly accurate.

Pricing is going to be more critical than ever to the device’s success. It’s doubtful that anyone is making major phone purchases right now, given that the economy has now shed more jobs (~10M) in two weeks than it shed over two years of the Great Recession. Back in December, I was planning to buy an iPhone SE as soon as it launched given the condition of my Phone of Shame (which still works), but with the economic uncertainty now flooding the United States, I’m not sure it’s the best time to drop $400 on a phone. The new device is expected to have an updated SoC and some refreshed capabilities compared to the older SE, but we don’t have an exact list of which features Apple is leaving off versus introducing for the first time in its budget hardware. An improved front-facing camera sensor (the last SE was just 1.2 megapixels) and smaller bezels found on the iPhone 6, 7, 8, and so on would also be welcome improvements in addition to the screen size bump. 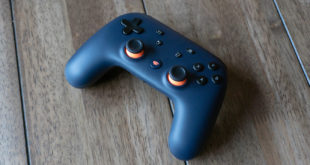 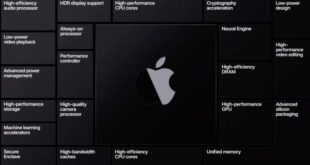 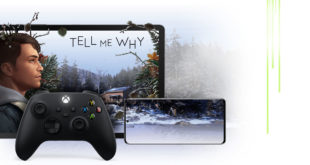 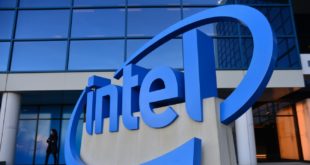 Update (12/3/20): We’ve republished the story below as a discussion of how Intel’s mobile …