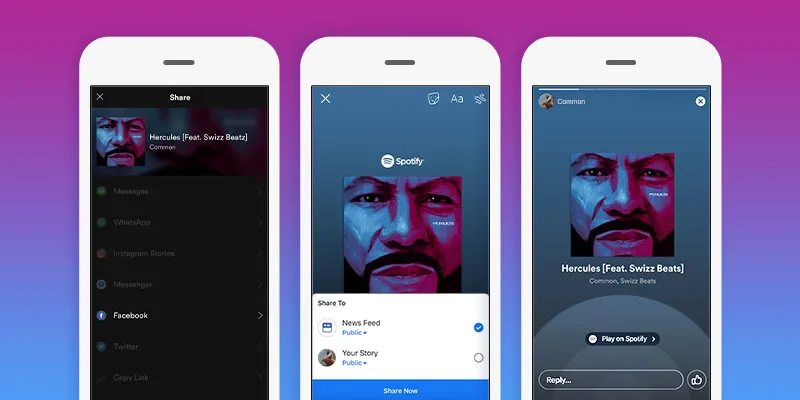 Spotify this morning announced a new way for you to share music with friends (or fans, if you’re an artist) — by way of a new Facebook Stories integration that includes 15-second song previews. Viewers can also optionally tap on the “Play on Spotify” button in the Story to be redirected to the Spotify app to hear more.

The feature is designed largely with artists and their teams in mind, as it gives them another way to promote their new music across Facebook’s social network. Musicians and their managers often today use the Spotify app’s sharing feature to post their content across social media, including to Instagram, Twitter, WhatsApp, and elsewhere.

Last year, Spotify introduced a way to share music to Instagram Stories, including their albums, tracks, and playlists, as part of Facebook’s announcement that it was opening up sharing to Facebook and Instagram Stories from other, third-party apps.

At the time, the company said an integration with Facebook Stories was coming soon.

Since its launch on Instagram, the sharing feature has been mutually beneficial for both Spotify and Instagram alike, as it made users’ Stories more engaging while also sending traffic back to the Spotify app for further music discovery.

Add some music to your story ?
Audio sharing to Facebook Stories is now available. pic.twitter.com/HSBgmxYd8G

There’s likely not as much demand for sharing to Facebook Stories, however.

Side note: We’re not seeing the option to share to News Feed as the picture Spotify published shows (see above. Instead, tapping “Facebook” launches you right into the Story interface, as shown in the tweet above.

You can then customize your Story as you would normally using the Story editing tools and post it to your profile. Viewers will get to hear the 15-second song clip, and can then tap to go to Spotify to hear more.

Hi there! We’re afraid the “Share to Facebook Stories” feature is no longer supported on Spotify. Give us a shout if you have other questions /MT 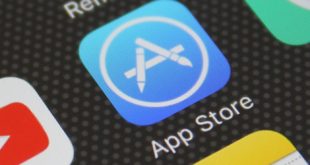 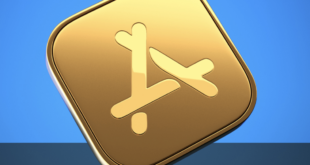 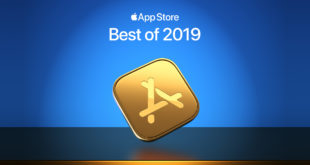