The ‘Regular’ OnePlus 7 Has Leaked Looking Just Like the 6T

OnePlus is expected to announce its latest smartphone in the coming weeks, but it might actually announce more than one for the first time. After seeing the supposed OnePlus 7 with a pop-up camera in several leaks, another phone bearing that name has surfaced. According to a new leak, the real OnePlus 7 will probably look almost exactly like the OnePlus 6T, and that other phone will be the OnePlus 7 Pro.

The newest leak comes in the form of renders from OnLeaks, who has been consistently accurate in the past. These are not renders of the phone from OnePlus itself, but they come from leaked CAD files and then rendered by OnLeaks. There might be a few small differences in the final device, but previous OnLeaks renders have been nearly perfect.

These renders show a phone that looks just like the OnePlus 6T, but it is a different phone. The 6T has a 6.4-inch OLED with a water drop notch at the top. The OnePlus 7 will have a 6.2-inch screen, but the body measurements will be almost identical. That suggests slightly larger bezels. It will also have a 4,150mAh battery with support for OP’s “Warp Charge” technology. That’s either 20W or 30W, but we don’t know which.

There’s no fingerprint sensor on the back of the phone, so it’d have to be under the screen. There are still two cameras back there, allegedly featuring a 48MP primary sensor. The secondary is unknown, but it’s probably just for depth sensing like recent OnePlus phones.

The previously leaked OnePlus 7 Pro with a pop-up camera.

As a render, there is no data on the specs. However, other leaks claim the OnePlus 7 will have the same Snapdragon 855 as the OnePlus 7 Pro. Currently, only the Galaxy S10

and LG G8 have that chip. You can also expect at least 8GB of RAM and 128GB of storage. One thing you won’t get is a headphone jack.

The leak doesn’t have anything to say about pricing, but the existence of this phone could be an admission that OnePlus’ phones are getting more expensive. The OnePlus 6T was $550, and the 7 Pro will probably come with a larger price increase than past OnePlus phones. A “regular” OnePlus 7 could keep fans happy by offering most of the same features for a lower price. 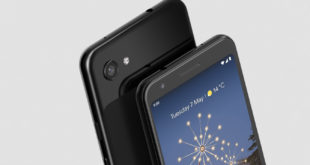 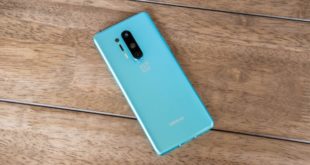 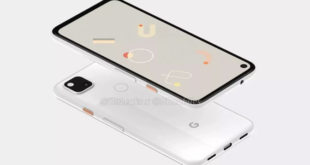 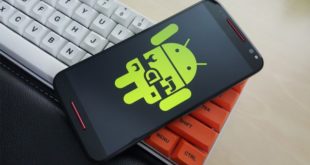 Using the Wrong Wallpaper Can Crash an Android Phone Modern smartphones are incredibly complex, with …