The Only Child Is A Creepy Psychological Suspense Novel

Thanks to Parasite making history this year at the Oscars, the spotlight on Korean films and other works of art is stronger than ever. The most recent of these is the new novel by best-selling Korean author and screenwriter Mi-ae Seo called The Only Child.

The Only Child follows the story of criminal psychologist Seonkyeong, who receives a surprising phone call one day. Serial killer Yi Byeongdo wants to be interviewed, and he’s chosen her to do the job. While Seonkyeong is unsure as to why Yi Byeongdo has chosen her, or how he even knows who she is, she reluctantly agrees out of curiousity. On the same day, Seonkyeong is also surprised to find out that her husband’s eleven year old daughter has come to live with them after a fire burns down her home and kills her grandparents with whom she had been living. Seonkyeong’s life has suddenly been turned upside down, and as she deals with a serial killer who likes to play games and a child who is uncooperative and strange, she starts to see shocking similarities between them. The question is, are the similarities real, or is she just imaging things.

The flow of The Only Child moves pretty quickly. While there are essentially two stories going on, you find yourself interested in both of them to the extent that you don’t care which one you are reading at any given time. Seo does a great job painting the picture for you as well, so much so that you can hear the song that’s stuck in Yi Byeongdo’s head, or see the events that are going on in perfect clarity. She does however brings things up that she shouldn’t. For instance, if she wants to keep the book unique, she shouldn’t be bringing up Silence of the Lambs because you suddenly start picturing Seonkyeong played by Jodie Foster, which is far from accurate. Seonkyeong is the lead character of the novel, and as such she is the best defined of everyone. The other characters don’t have a lot of personality to them, and feel like carbon copies of characters you’ve seen in movies or read about before. The ending of the novel comes about almost too quickly as well. In the last 20-30 pages events happen so fast that they are rather hard to believe. It’s like Seo suddenly ran out of things to say and decided to to wrap it up as quickly as she could. 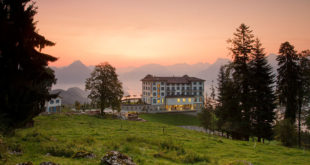 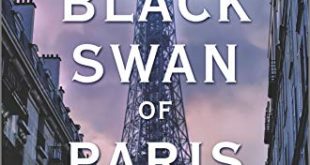 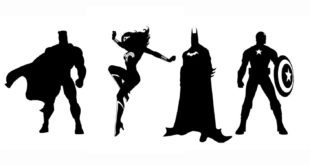 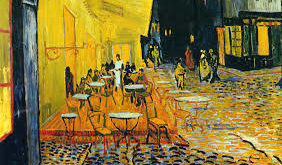