The original Oculus Quest was a huge hit when it launched last year, bringing the world of untethered virtual reality to the masses. Just over a year later, Oculus has announced a sequel. The Quest 2 is heavily redesigned with a better display, lower weight, and the promise of (eventually) smoother video. It’s also less expensive at $299. It’s not all good news, though. You’ll still have to use Facebook to make accounts.

It’s interesting just how much this device has changed from the Quest 1. For starters, the headset is white with a smaller footprint and a cheaper strap. That’s a bummer, but Oculus will sell you a better one with a padded ring like the PSVR. The Quest 2 still has its array of cameras on the front, but it doesn’t stick out as far from the wearer’s face. The weight is also down slightly from 571g to 503g.

There are big changes to the display as well. The Quest 2 has a resolution of 1832 x 1920 pixels per eye, which is a big step-up from 1440 x 1600 in the first-gen. Oculus also made the switch to LCD from OLED. Many VR systems have moved to similar fast-switching LCDs, so this is not a shock. That means you won’t get the really impressive blacks of OLED, but there won’t be any pentile subpixel array to produce the dreaded screen door effect. It will also support 90Hz refresh, but not until a post-launch update.

With all the display improvements, the Quest 2 should look much better — unless you’ve got the wrong head shape. Effective VR requires displays with the right inter-pupillary distance (IPD). Instead of the smooth IPD slider from the old headset, you’ll have to make do with one of three settings. If you fall too far outside those settings, the screen might look blurry.

Inside, the Quest 2 moves from the Snapdragon 835 to the Snapdragon XR2 platform. This chip is more powerful and designed specifically for devices like the Quest 2. Once developers start targeting the Quest 2, you should see much more impressive games. For now, most developers will probably focus on the original.

The Quest 2 is still marketed as a standalone VR system, and that’s how most people will use it. However, you can also use Oculus Link to play PC VR games, provided you have a long USB 3.1 Type-C cable. Again, Oculus will sell you one, but it’s expensive. At least the headset won’t be too spendy. The Quest 2 is available for pre-order, starting at $299. That’s $100 less than the Quest 1. That version has just 64GB of storage, but another $100 gets you a 256GB upgrade. The headset ships on October 13th. 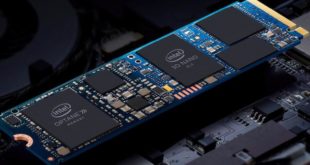 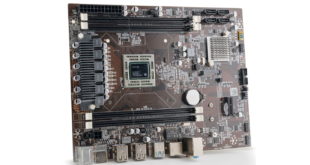 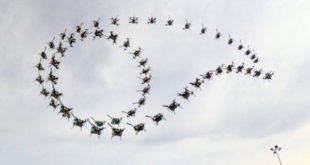