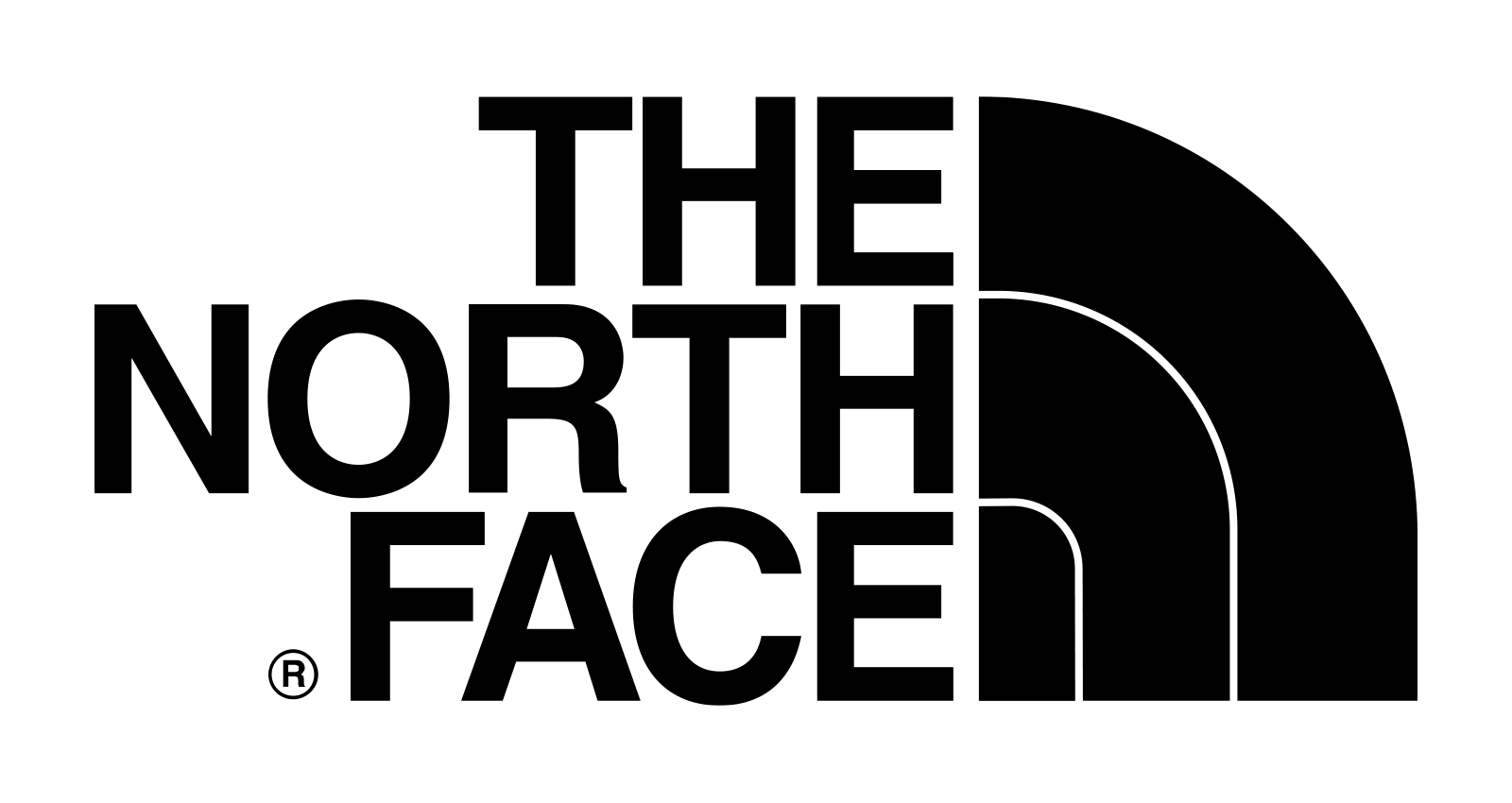 Last week, outdoor clothing brand The North Face and its ad agency Leo Burnett Tailor Made, came under fire after the agency updated images on Wikipedia pages for popular travel destinations. The efforts were part of a campaign to get The North Face branding at the top of Google image search results when anyone searched for the corresponding travel locations.

The brand initially claimed it collaborated with Wikimedia for the SEO campaign, but later apologized for the campaign after the Wikimedia Foundation published a response saying The North Face had unethically manipulated Wikipedia and risked the trust in Wikipedia’s mission, “for a short-lived marketing stunt.”

“I am actually honestly shocked this campaign ran,” said SEO consultant and podcast host Dan Shure, “I don’t know how anyone seeing it doesn’t just get a bad taste in their mouth.”

Advertising at its worst

Shure isn’t alone in his shock that a brand would take such a risk. Dana DiTomaso, president of digital marketing and SEO agency Kick Point, called the The North Face campaign advertising at its worst.

“Either the agency didn’t understand what they were doing, or were hoping to mislead people, or both,” said DiTomaso, “It’s also very clear that they knew they would be caught and the ‘sorry we’re naughty!’ response would be part of the buzz the campaign generated.”

Shure called the campaign clever, but a poor decision on the agency’s part.

“There are a lot of ways to piggyback on other strong authoritative sites ranking in Google, but you should only do that if it’s ethical,” said Shure, “For example, you can answer questions in Quora that rank well in Google. And as long as your answer is thorough and not spammy, I see this as a good way to leverage another site ranking in Google for visibility.”

Shure believes the campaign was self-serving and shortsighted on the part of The North Face and its agency.

A black mark on the SEO industry?

Most likely, The North Face’s ill-advised campaign has not impacted the SEO industry as a whole. But, it definitely doesn’t support the industry in terms of how people outside the community view SEO work.

“I think there are people that believe in SEO and those that don’t. A stunt like this will serve to reinforce the beliefs of those that already think it’s spammy, or are not willing to do the homework to see there is indeed a ‘good’ style of SEO,” said Shure.

As an SEO consultant, Shure has worked with everyone from CEOs to writers and PPC experts, and says many people still believe in the benefits of SEO.

“There are a lot of people who are not SEOs themselves, but believe in SEO despite there being a lot of snake oil in the business.”

The North Face’s campaign may have resulted in more exposure to the brand, but at what cost? In its post addressing the campaign, Wikipedia Foundation said The North Face’s efforts were “akin to defacing public property” and its Twitter thread on the topic drew much criticism from people who found the brand’s strategy distasteful.

DiTomaso, who called The North Face’s initial case study of the campaign laughable, said she’s sure it will win an award somewhere because many advertising awards are focused on creative instead of results.

“They [The North Face] said that they collaborated with Wikipedia, which we all know is a blatant lie, and they say that they paid nothing which is also a lie — someone was paid to do this work, even if they didn’t pay anything to Wikipedia,” said DiTomaso, “This is obviously a net negative for The North Face, but the award application won’t say that.”

The North Face campaign puts a spotlight on agency practices, forcing the question: Are awards and short-term SEO results worth risking a brand’s reputation?

“For me, it’s simple — I think we all know deep down when something is ethical or not, ” said Shure. 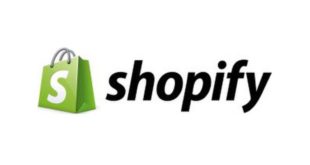 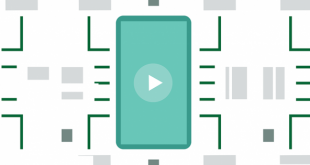 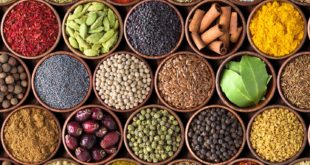 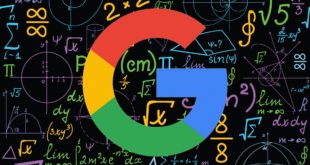