Tesla Worth Half A Trillion Dollars 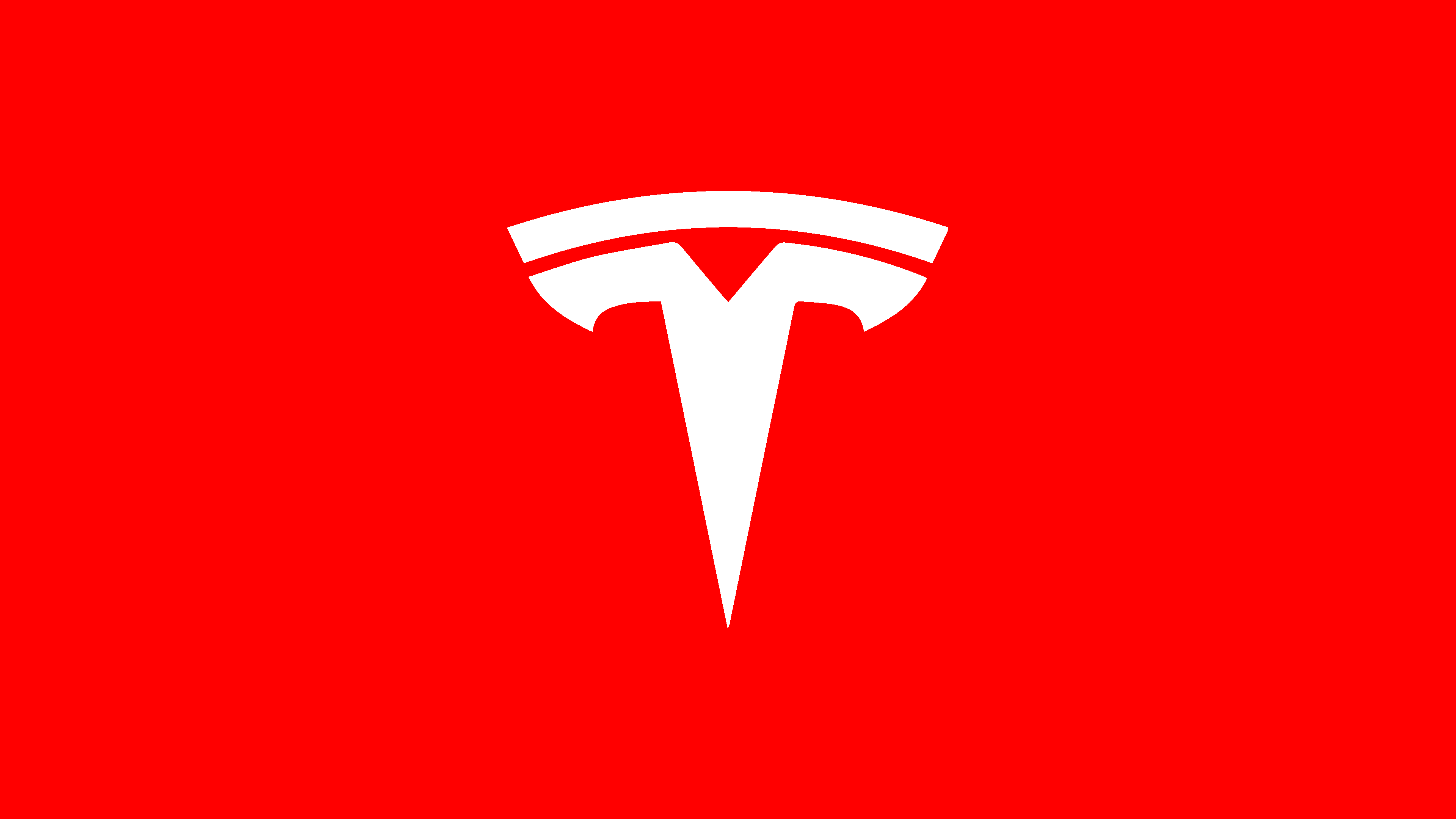 Surging Tesla shares have pushed the company’s market capitalization to more than $515 billion, a fivefold increase since the start of the year.

The traditionally volatile stock has continued to experience price swings. But since reaching a low for the year in March, Tesla’s share price has been on an upward trajectory that accelerated in August. Tesla’s share price, which rose 4.6% in morning trading to $545.62, has helped blast its CEO Elon Musk into the upper stratosphere of Bloomberg’s Billionaire Index. As of Tuesday, Musk’s net worth had risen $7.24 billion to more than $128 billion. Only Amazon’s Jeff Bezos stands in his way to becoming the world’s wealthiest person.

Tesla shares have been fueled over the past week by news that it will be added to the SP 500 index in December. Since Friday, the company has added more than $52 billion to its market cap — the equivalent of adding nearly one and a half Ford Motor Co., to its valuation.

The SP Dow Jones Indices announced November 16 that Tesla will officially join the benchmark index prior to trading December 21, putting the electric automaker in the same company as heavyweights like Apple, Berkshire Hathaway and Microsoft.

When Tesla joins the SP 500, it will be among the most valuable companies on the benchmark. Its weighting will be so influential that the SP DJI is mulling whether to add the stock at the full float-adjusted market capitalization weight all at once or in two tranches.

Tesla’s addition to the SP 500 isn’t just a symbolic nod. Joining the SP 500 has real financial benefits, as investors that have index-tracked funds will be forced to buy shares. With share prices already popping, that will mean investors will have to sell other stocks to make room for Tesla.

Tesla is a chain of startups, Elon Musk explains 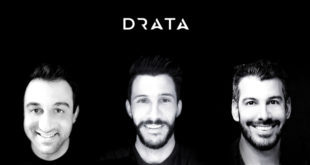 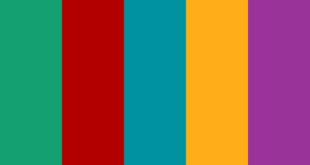 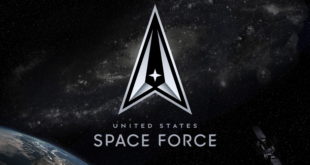 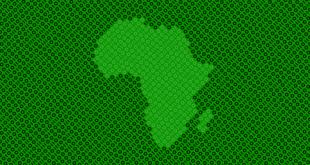