After years of rumors, failed negotiations, and CEO swaps, T-Mobile and Sprint are finally one company. With government approval, T-Mobile has completed its acquisition of Sprint and will slowly absorb the company’s network and branding to become the “New T-Mobile.” This means more 5G coverage for T-Mobile customers but also less choice for all US consumers.

It’s been a long road for T-Mobile since the ATT acquisition fell through almost a decade ago. The collapse of that deal granted T-Mobile cash and spectrum from ATT, allowing it to expand and offer meaningful competition to ATT and Verizon. Not long after, rumors began to swirl about a merger between T-Mobile and Sprint. None of those talks bore fruit until 2018.

T-Mobile CEO John Legere oversaw negotiations with US regulators, which finally cleared the $26.5 billion deal with limited concessions in early 2020. Legere is often credited with turning around T-Mobile, but he’s not sticking around to run the new company. Effective today, Mike Sievert (seen above) will take over as CEO of T-Mobile. Legere, meanwhile, will remain on the board of directors until his current term is up.

While Sprint is now part of T-Mobile, nothing will change right away. Sprint customers will continue paying their bills and using Sprint’s network. Over time, T-Mobile will migrate people to its network and retire the Sprint brand. The combination of T-Mobile and Sprint customer bases puts the New T-Mobile in the same ballpark as Verizon and ATT. This deal wasn’t just about the customers, though. T-Mobile really wanted to get its hands on Sprint’s wireless spectrum.

A 5G millimeter wave cell site on a light pole in Minneapolis.

As we move into the 5G era, the US spectrum map has left carriers in a bind. Many of the mid-band frequencies ideal for 5G are reserved for government use. So, carriers are using slower low-band and fast but finicky ultra-high millimeter wave bands. Sprint was the only carrier with a significant chunk of mid-band spectrum in the US — the 2.5GHz block it used for WiMAX and LTE. This spectrum can offer moderately high speeds and much better range than millimeter wave.

This deal leaves the US with three major carriers, but the government deal required the companies to divest some assets to Dish. The idea is that Dish will become a new fourth mobile carrier, but it has been hoarding spectrum for years with no plans to offer service. Hopefully, Dish can become a stabilizing force before the big three carriers jack up prices. 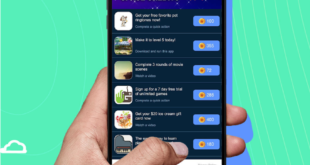 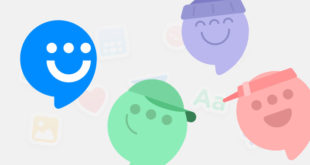 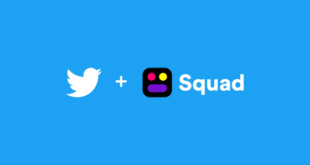