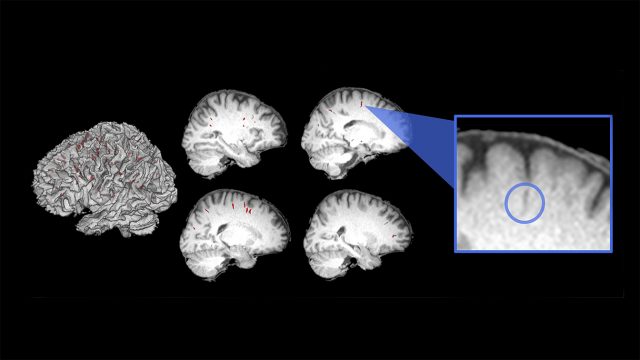 Until a few decades ago, no human being had ever been away from gravity’s loving embrace. As the era of space exploration dawns, it’s still unclear how long stretches without gravity will affect the body. A new analysis of astronauts from Oregon Health & Science University shows that their brains go through structural changes from exposure to microgravity, and those changes can persist long after they return to Earth. However, there may be a limit to how much the brain can change.
There’s increased interest in the way human biology copes with space travel. We’ve been focusing on low-Earth orbit for decades, and even the Apollo-era moon missions were conducted over a few days. With NASA aiming for a long-term presence in lunar orbit and spaceflight magnates like Elon Musk talking about blasting people to Mars, issues like aging, brain function, and radiation exposure in space have become hot topics.
Working with a team of doctors from around the US, the team conducted MRI scans on 15 astronauts. They collected scans six months prior to their missions to the International Space Station, and then another set of scans six months after they returned. The researchers were interested in the perivascular space — the gaps around blood vessels that are believed to help the brain balance cerebrospinal fluids. These spaces are essential to a process known as the glymphatic system that clears metabolic proteins that would otherwise build up and cause damage.
The proposed Gateway station would require much longer stints for crew than a station in low-Earth orbit.
For first-time ISS astronauts, the team spotted larger perivascular spaces in the brain months after their return from space. This same process occurs on Earth as the brain ages, suggesting time spent in microgravity could accelerate the process. However, veteran astronauts showed slightly different results. Their perivascular spaces didn’t change after their missions, which suggests two things. First, their brains may have reached some sort of “homeostasis” when it comes to the enlarging of perivascular spaces. Second, the spaces are not shrinking back to “normal” size over time. The team did not note any cognitive or physical impairment from these changes.
It’s still unclear how extremely long stints in space could change the brain, but this study offers good evidence that short trips don’t cause cumulative damage to the glymphatic system. That’s just one potential problem, though. As people spend more time away from the only home we’ve ever known, we may find human biology to be much more or much less robust. If it’s the latter, Elon Musk’s dream of colonizing Mars in a decade could be doomed.
Now Read:
Subscribe Today to get the latest ExtremeTech news delivered right to your inbox.
© 1996-2022 Ziff Davis, LLC. PCMag Digital Group
ExtremeTech is among the federally registered trademarks of Ziff Davis, LLC and may not be used by third parties without explicit permission.
We strongly encourage you to read our updated PRIVACY POLICY and COOKIE POLICY. 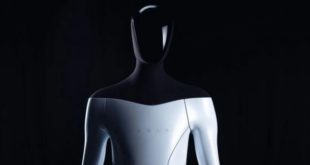