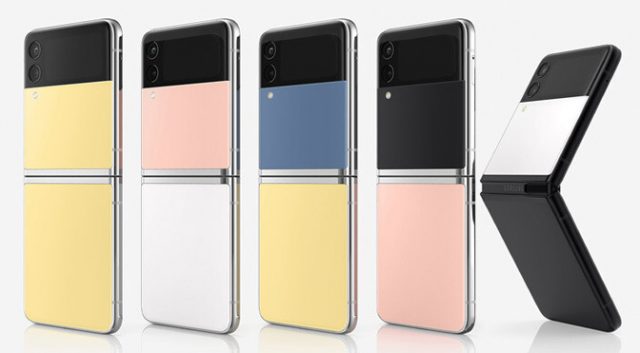 Samsung unveiled its latest foldables several weeks ago, and the price tag is a bit more reasonable than last year. The Galaxy Z Flip3 retails for $999, several hundred dollars less than Samsung’s previous foldables, and it would seem that consumers are responding. Samsung has reported that pre-orders for the Z Flip3 and larger Fold3 surpassed all foldable sales for 2020. Now, Samsung is looking to entice more buyers with an aesthetic change. The Flip3 is now available in a special “Bespoke Edition,” allowing you to customize the colors.
If you’ve been watching mobile technology for a few years, you might remember Moto Maker. That was the customization service Motorola launched for the original Moto X. It kept the option alive for a few more years, but subsequent phones were not as customizable as the first. The Bespoke Flip3 doesn’t quite reach the level of the first Moto X, which even let you pick accent colors for the metal trim. The Flip3 Bespoke Edition lets you adjust the top, bottom, and frame colors.
To get started designing your phone, just head to Samsung’s Flip3 landing page. There’s now an option to get the customized phone for $1,100 — yes, you will pay a $100 premium for the privilege of picking your phone’s colors. However, you do get 256GB of storage instead of the base 128GB. So, it’s actually just $50 more expensive to get a phone with fun custom colors. The Flip3 has two matte glass panels on the back, separated by the foldable hinge. There are some slick suggested styles, but you can also load up a designer tool to create your own. You can pick colors for both panels, going with either the same color or a different one for a more contrast-y look. The available colors include, blue, pink, yellow, white, and black. Interestingly, these aren’t the same colors that are available on the normal Flip3. You can also make the frame either black or silver.
This is more customization than Samsung has allowed on past phones, but it has also previously dipped its toe in these waters. Last year, the Fold2 had the option of custom hinge colors, but the wait time for one of those phones was much longer than the non-custom ones. Previous versions of the Flip had no fun custom options.
You can order a Bespoke Galaxy Z Flip3 today, and Samsung does still offer very generous trade-in values. You can get the Flip3 much lower than $1,100 if you’ve got something to trade. However, the phone won’t ship until later next month.
Now Read:
Subscribe Today to get the latest ExtremeTech news delivered right to your inbox.
© 1996-2021 Ziff Davis, LLC. PCMag Digital Group
ExtremeTech is among the federally registered trademarks of Ziff Davis, LLC and may not be used by third parties without explicit permission.
We strongly encourage you to read our updated PRIVACY POLICY and COOKIE POLICY. 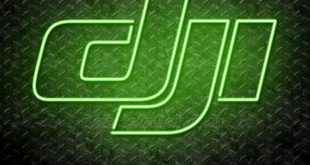 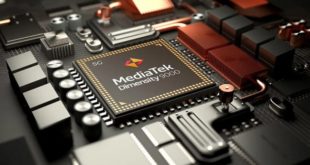 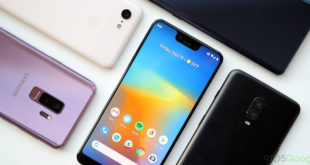 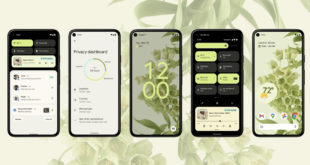