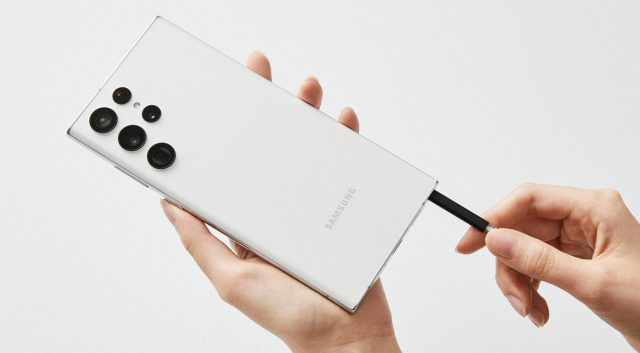 Samsung’s latest flagship phones are fast, but they might not be as fast as they could be. Last week, owners of the new Galaxy S22 discovered that Samsung was throttling performance across almost all apps, with the notable and misleading exception of benchmarking apps, which showed the full speed of the hardware. Samsung says it’s rolling out an update that will let users adjust app throttling, but that’s not going to make the problem go away. Geekbench, one of the most popular mobile performance trackers, considers that to be cheating and has now banned the last several generations of Samsung hardware from its leaderboards.
The Galaxy S22 family all run on the brand new Snapdragon 8 Gen 1 or the Exynos 2200 outside of North America. Adjusting performance on a smartphone is necessary to preserve battery life, but adjusting it on a per-app basis is problematic. Samsung allegedly used its Game Optimizing Service to lower the clock speed of the chipset in almost all apps. However, it ramped up to full speed in benchmarks.
The One UI Android skin has a few performance toggles, but none of them affected the optimization service. Now, Samsung says it will release an update that gives users more control over throttling. However, it has not explained the actual nature of the options, nor when the update will be available.
Geekbench tracks performance across a variety of devices, but it’s particularly popular on mobile devices. The leaderboards are a good way to compare the relative capabilities of two different devices, but Samsung’s phones won’t be as visible going forward. In response to the throttling debacle, Geekbench has decided to delist the Galaxy S22, as well as the other recent Galaxy flagships that got the same optimization update, including the S10, S20, and S21.
The Geekbench ban goes all the way back to the S10, which was updated with the same throttling logic as the newer phones.
Even when Samsung releases its promised update, Geekbench says it won’t restore the phones. It’s policy that if a phone gets booted for cheating, it’s never allowed back. This disincentivizes cheating in the first place, and it’s impossible to know that the device maker won’t just reinstitute benchmark cheating later when no one is looking. And it does seem like Samsung could do that if it wanted. Users who have been testing S22 throttling claim that Samsung can remotely adjust the performance curves, and it has done so in the last few days.
Managing performance is just a reality of mobile hardware — the software demands more power, but heat and battery concerns are not going away any time soon. It’s just a matter of how an OEM chooses to do it. Intelligent adjustment based on real-world conditions? Fine. Draconian limits based on application names while exempting benchmarks? Not fine. Other device makers would do well to take heed.
Now Read:
Subscribe Today to get the latest ExtremeTech news delivered right to your inbox.
© 1996-2022 Ziff Davis, LLC. PCMag Digital Group
ExtremeTech is among the federally registered trademarks of Ziff Davis, LLC and may not be used by third parties without explicit permission.
We strongly encourage you to read our updated PRIVACY POLICY and COOKIE POLICY. 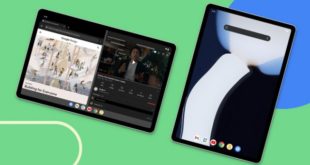 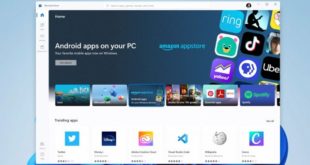 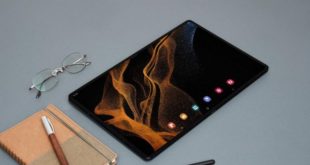 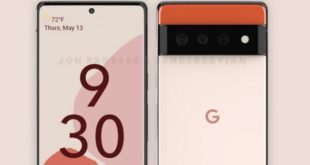