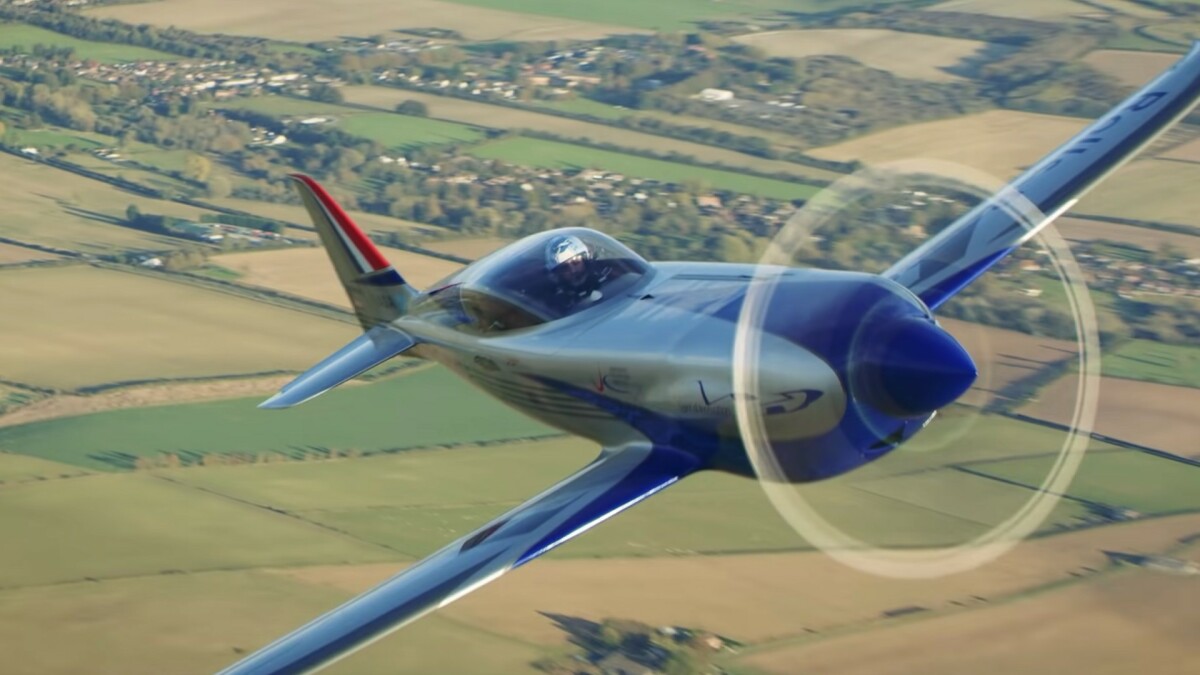 Rolls-Royce, the company best known for its fancy cars, also has an electric airplane. Recently, it took the aircraft called the Spirit of Innovation for a spin, breaking a couple of world records in the process — and by a large margin.

The company says it submitted its data to the Fédération Aéronautique Internationale, and hopes that the records will be made official.

At one point, the Spirit of Innovation achieved a maximum speed of 623 km/h (387.4 mph); Rolls-Royce says this probably makes the airplane the world’s fastest all-electric vehicle, be it on air, sea, or land.

“Flying the ‘Spirit of Innovation’ at these incredible speeds and believing we have broken the world-record for all-electric flight is a momentous occasion,” Rolls-Royce director of flight operations — and test pilot — Phill O’Dell said in a statement. “This is the highlight of my career and is an incredible achievement for the whole team.”

The Spirit of Innovation uses a 400kW electric powertrain, as well as the “most power-dense propulsion battery pack ever assembled in aerospace,” Rolls-Royce says. To build the airplane, Rolls-Royce partnered with aviation energy storage specialist Electroflight, as well as automotive powertrain supplier YASA.

Previous Common Fallacies In Creativity
Next Drones To Virtual Reality 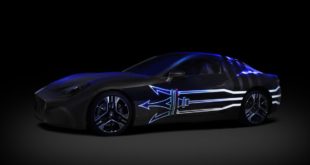 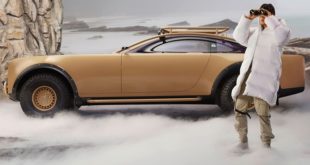 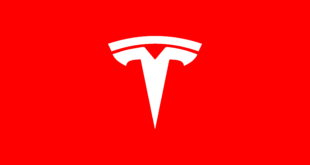 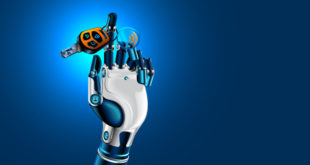