Google Maps users will soon be able to view their flight and hotel reservations directly from the mobile app and use augmented reality to direct them as they travel on foot. These new features are part of Google’s expanded Maps offerings aimed at travelers.

Flight and hotel reservations. Viewable from the Your Places section of the Maps sidebar, the Reservations tab will display a user’s upcoming trips. Selecting a trip will display the associated reservations. This information will also be available offline for travelers without a data connection and will be arriving on Android and iOS devices over the coming weeks.

Live View. Google’s augmented reality (AR) walking navigation feature, called “Live View,” works with a phone’s camera to overlay arrows and labels for travelers on foot. It is also rolling out as a beta over the next few weeks in countries where Street View is available.

Google demonstrated its AR technology on stage at I/O in May. Live View was previously released earlier this year as a closed beta for Local Guides and Pixel phone owners.

Updated Timeline and food features. Users can now sort the places they’ve visited by criteria such as date and location, compile a list of those places and share that list with other users in the Timeline feature — on Android only.

Why we should care. Maps was once mainly a navigation application. Google has been adding more features to make it a hub where users can leave reviews, message local businesses, order food, view the places they have visited and, now, view the destinations they will visit, receive recommendations based on past searches or location history and save locations to reference later.

For local businesses, Maps’ expanded functionality makes their GMB listings — for better or worse — a crucial part of their online presence.

Previous Staring at Seagulls Makes Them Less Likely to Snatch Your Food
Next The Crack Shack – A New Dining Experience At Park MGM Opening: August 11, 2019 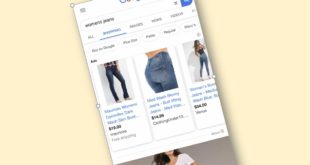 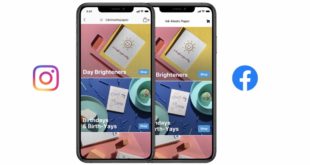 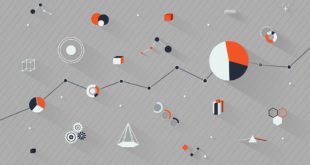 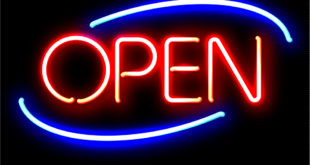