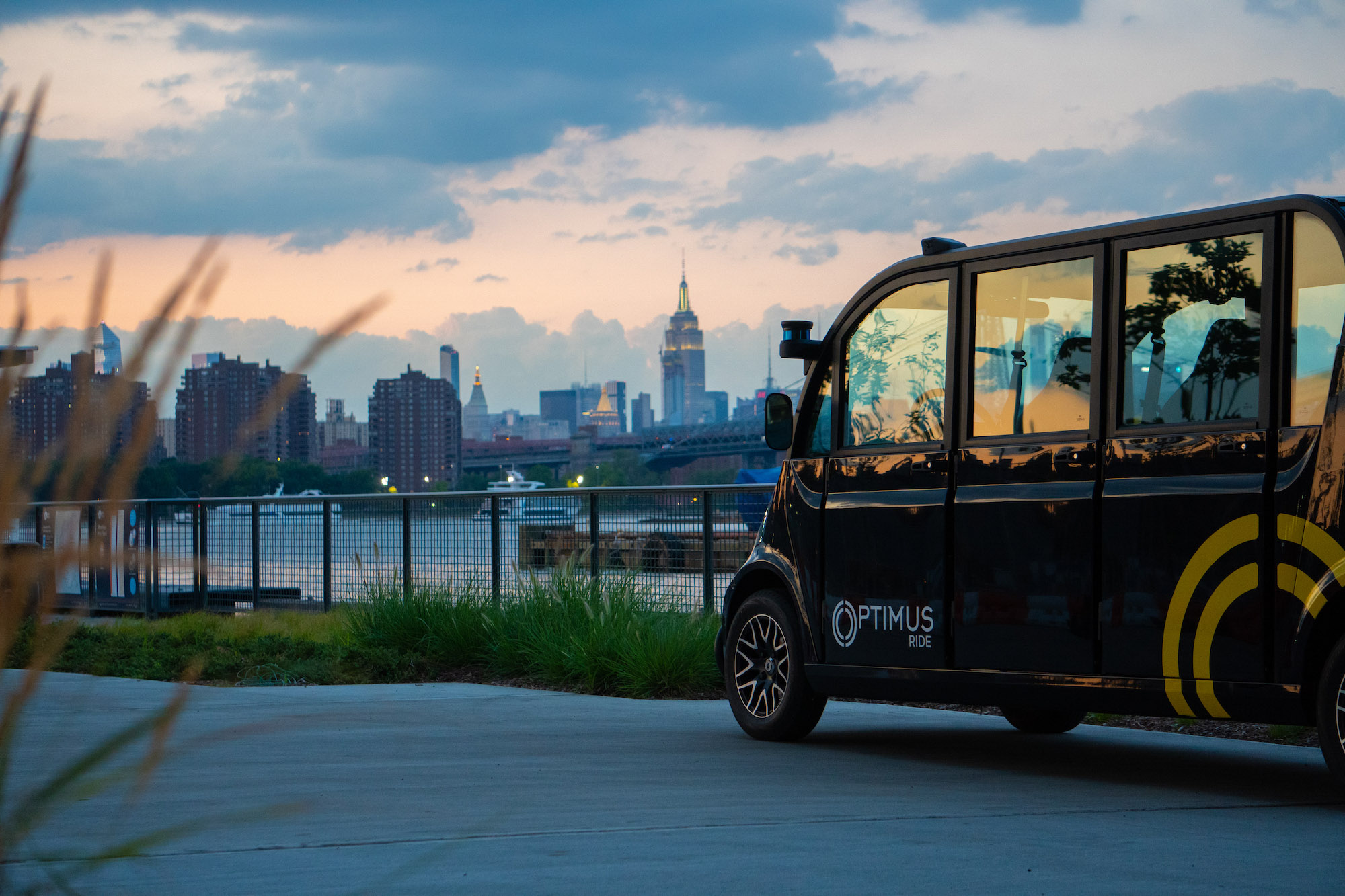 Some of the biggest companies in the world are spending billions in the race to develop self-driving vehicles that can go anywhere. Meanwhile, Optimus Ride, a startup out of MIT, is already helping people get around by taking a different approach.

The company’s autonomous vehicles only drive in areas it comprehensibly maps, or geofences. Self-driving vehicles can safely move through these areas at about 25 miles per hour with today’s technology.

“It’s important to realize there are multiple approaches, and multiple markets, to self-driving,” says Optimus Ride CEO Ryan Chin MA ’00, SM ’04, PhD ’12. “There’s no monolithic George Jetson kind of self-driving vehicle. You have robot trucks, you have self-driving taxis, self-driving pizza delivery machines, and each of these will have different time frames of technological development and different markets.”

By partnering with developers, the Optimus team is currently focused on deploying its vehicles in communities with residential and commercial buildings, retirement communities, corporate and university campuses, airports, resorts, and smart cities. The founders estimate the combined value of transportation services in those markets to be over $600 billion.

“We believe this is an important, huge business, but we also believe this is the first addressable market in the sense that we believe the first autonomous vehicles that will generate profits and make business sense will appear in these environments, because you can build the tech much more quickly,” says Chin, who co-founded the company with Albert Huang SM ’05, PhD ’10, Jenny Larios Berlin MCP ’14, MBA ’15, Ramiro Almeida, and Class of 1948 Career Development Professor of Aeronautics and Astronautics Sertac Karaman.

Optimus Ride currently runs fleets of self-driving vehicles in the Seaport area of Boston, in a mixed-use development in South Weymouth, Massachusetts, and, as of this week, in the Brooklyn Navy Yard, a 300-acre industrial park that now hosts the first self-driving vehicle program in the state.

Later this year, the company will also deploy its autonomous vehicles in a private community of Fairfield, California, and in a mixed-use development in Reston, Virginia.

The early progress — and the valuable data that come with it — is the result of the company taking a holistic view of transportation. That perspective can be traced back to the founders’ diverse areas of focus at MIT.

Optimus Ride’s founders have worked across a wide array of departments, labs, and centers across MIT. The technical validation for the company began when Karaman participated in the Defense Advanced Research Projects Agency’s (DARPA) Urban Challenge with a team including Huang in 2007. Both researchers had also worked in the Computer Science and Artificial Intelligence Laboratory together.

For the event, DARPA challenged 89 teams with creating a fully autonomous vehicle that could traverse a 60 mile course in under six hours. The vehicle from MIT was one of only six to complete the journey.

Chin, who led a Media Lab project that developed a retractable electric vehicle in the Smart Cities group, met Karaman when both were PhD candidates in 2012. Almeida began working in the Media Lab as a visiting scholar a year later.

As members of the group combined their expertise on both self-driving technology and the way people move around communities, they realized they needed help developing business models around their unique approach to improving transportation. Jenny Larios Berlin was introduced to the founders in 2015 after earning joint degrees from the Department of Urban Studies and Planning and the Sloan School of Management. The team started Optimus Ride in August that year.

“The company is really a melting pot of ideas from all of these schools and departments,” Karaman says. “When we met each other, there was the technology angle, but we also realized there’s an important business angle, and there’s also an interesting urban planning/media arts and sciences angle around thinking of the system as a whole. So when we formed the company we thought, not just how can we build fully autonomous vehicles, but also how can we make transportation in general more affordable, sustainable, equitable, accessible, and so on.”

Karaman says the company’s approach could only have originated in a highly collaborative environment like MIT, and believes it gives the company a big advantage in the self-driving sector.

Optimus Ride’s vehicles have a suite of cameras, lasers, and sensors similar to what other companies use to help autonomous vehicles navigate their environments. But Karaman says the company’s key technical differentiators are its machine vision system, which rapidly identifies objects, and its ability to fuse all those data sources together to make predictions, such as where an object is going and when it will get there.

Optimus Ride’s vehicles feature a range of cameras and sensors to help them navigate their environment. Courtesy of Optimus Ride

The strictly defined areas where the vehicles drive help them learn what Karaman calls the “culture of driving” on different roads. Human drivers might subconsciously take a little longer at certain intersections. Commuters might drive much faster than the speed limit. Those and other location-specific details, like the turn radius of the Silver Line bus in the Seaport, are learned by the system through experience.

“A lot of the well-funded autonomous driving projects out there try to capture everything at the same time and tackle every problem,” Karaman says. “But we operate the vehicle in places where it can learn very rapidly. If you go around, say, 10,000 miles in a small community, you end up seeing a certain intersection a hundred or a thousand times, so you learn the culture of driving through that intersection. But if you go 10,000 miles around the country, you’ll only see places once.”

Safety drivers are still required to be behind the wheels of autonomous vehicles in the states Optimus Ride operates in, but the founders hope to soon be monitoring fleets with fewer people in a manner similar to an air traffic controller.

For now, though, they’re focused on scaling their current model. The contract in Reston, Virginia is part of a strategic partnership with one of the largest real estate managers in the world, Brookfield Properties. Chin says Brookfield owns over 100 locations where Optimus Ride could deploy its system, and the company is aiming to be operating 10 or more fleets by the end of 2020.

“Collectively, [the founders] probably have around three decades of experience in building self-driving vehicles, electric vehicles, shared vehicles, mobility transportation, on demand systems, and in looking at how you integrate new transportation systems into cities,” Chin says. “So that’s been the idea of the company: to marry together technical expertise with the right kind of policymaking, the right kind of business models, and to bring autonomy to the world as fast as possible.” 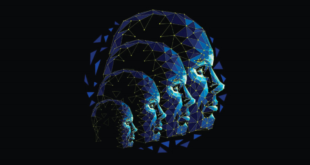 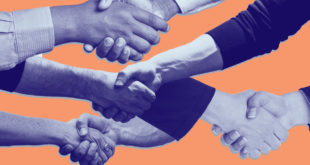 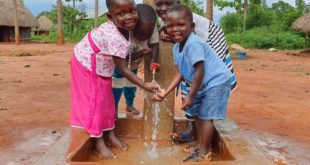 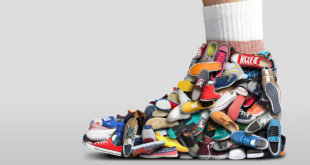