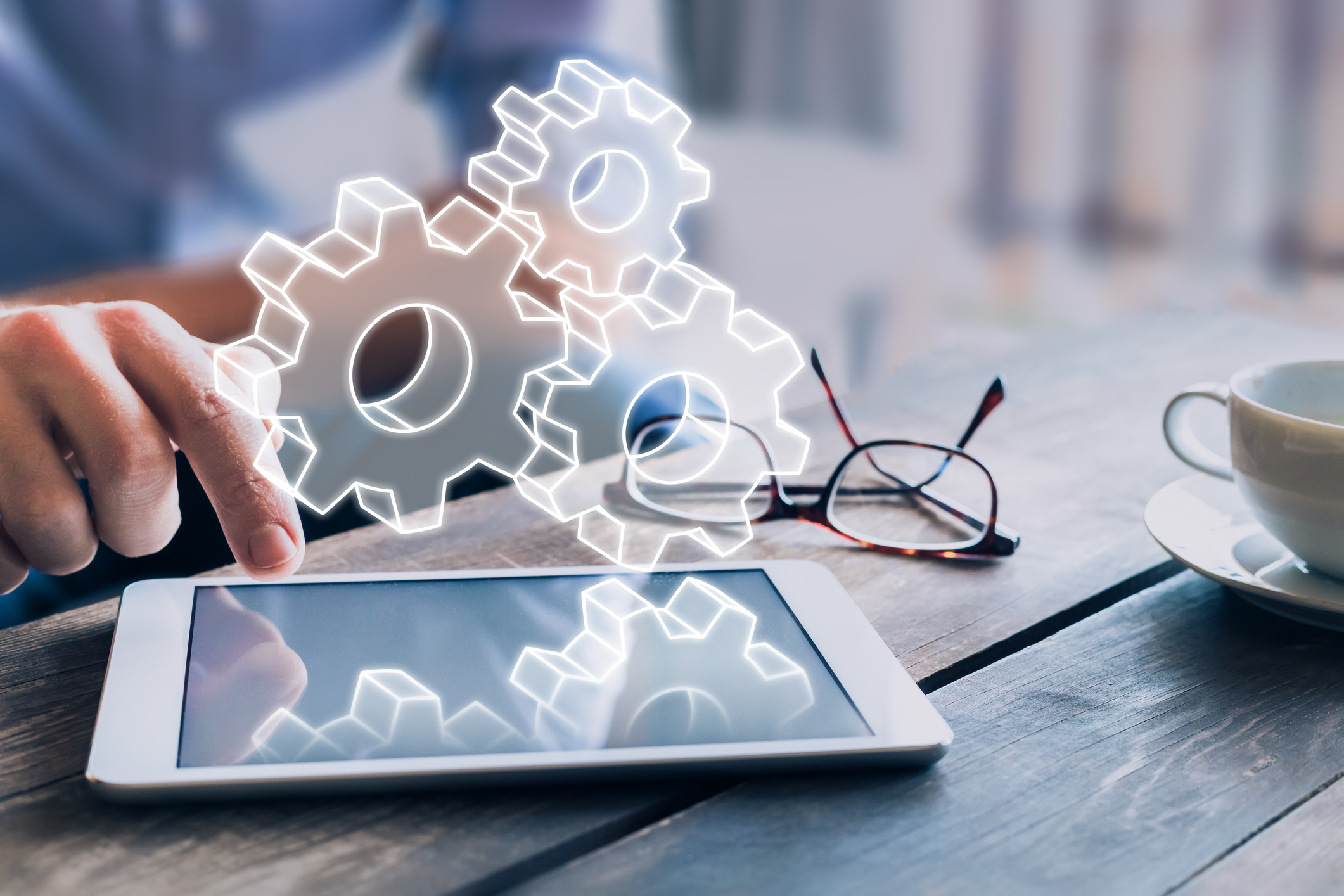 The funds have been raised via a secondary share sale. Odoo’s executive management team and existing investor SRIW and its affiliate Noshaq also participated in the share sale by buying stock — with VC firms Sofinnova and XAnge selling part of their shares to Summit Partners and others.

“Odoo is largely profitable and grows at 60% per year with an 83% gross margin product; so, we don’t need to raise money,” a spokeswoman told us. “Our bottleneck is not the cash but the recruitment of new developers, and the development of the partner network.

“What’s unusual in the deal is that existing managers, instead of cashing out, purchased part of the shares using a loan with banks.”

The 2005-founded company — which used to go by the name of OpenERP before transitioning to its current open core model in 2015 — last took in a $10M Series B back in 2014, per Crunchbase.

Odoo offers some 30 applications via its Enterprise platform — including ERP, accounting, stock, manufacturing, CRM, project management, marketing, human resources, website, eCommerce and point-of-sale apps — while a community of ~20,000 active members has contributed 16,000+ apps to the open source version of its software, addressing a broader swathe of business needs.

It focuses on the SME business apps segment, competing with the likes of Oracle, SAP and Zoho, to name a few. Odoo says it has in excess of 4.5 million users worldwide at this point, and touts revenue growth “consistently above 50% over the last ten years”.

Summit Partners told us funds from the secondary sale will be used to accelerate product development — and for continued global expansion.

“In our experience, traditional ERP is expensive and frequently fails to adapt to the unique needs of dynamic businesses. With its flexible suite of applications and a relentless focus on product, we believe Odoo is ideally positioned to capture this large and compelling market opportunity,” said Antony Clavel, a Summit Partners principal who has joined the Odoo board, in a supporting statement.

Odoo’s spokeswoman added that part of the expansion plan includes opening an office in Mexico in January, and another in Antwerpen, Belgium, in Q3. 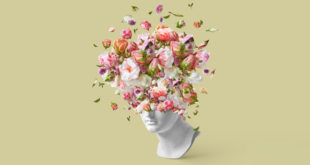 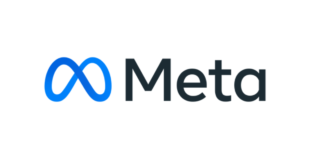 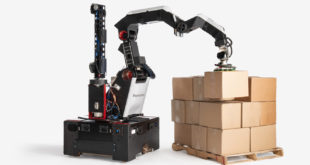 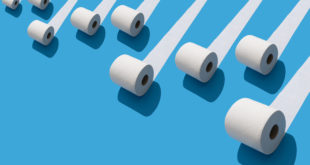 This year is all about the roll-ups. No, not those fruity snacks you used …