Kelly Olynyk might play no minutes for the Miami Heat on Thursday, a scenario that popped up twice in the last three games of the Eastern Conference finals.

Or he might play big minutes, as was the case in Games 2 and 3 of the title series.

He was more than ready in Game 3 of the NBA Finals, scoring 17 points, grabbing seven rebounds and making two very big plays that many might not have noticed to help the Heat beat the Los Angeles Lakers 115-104 and get within 2-1 in the series. 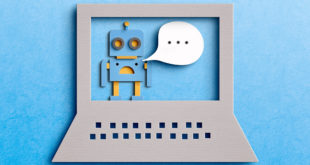 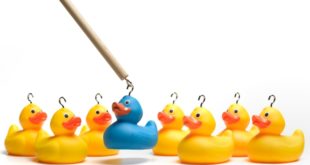 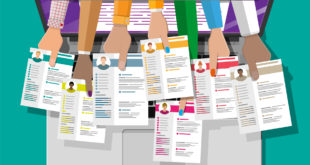 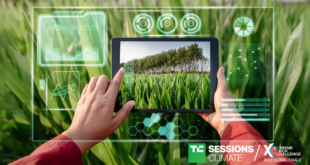 Here’s a fantastic opportunity for all university-level, student-led climate startups determined to alter the course …