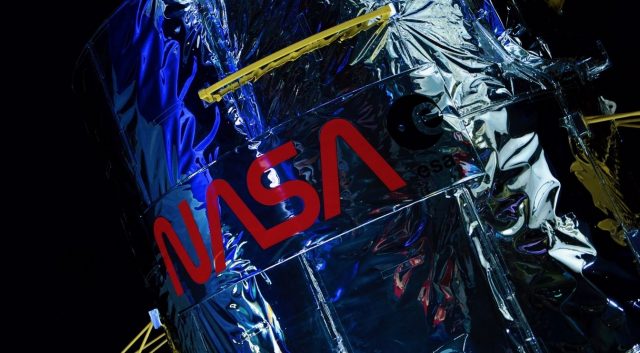 (Photo: Brian McGowan/Unsplash)NASA has announced it’s reshuffling its human spaceflight directorate to better accommodate low Earth orbit (LEO) operations and deep space exploration. The agency stated its Human Exploration and Operations Mission Directorate would be broken into two new divisions, one of which will prepare future operations on the moon and Mars, while the other maintains and expands existing missions.
The new directorates consist of the Exploration Systems Development Mission Directorate and the Space Operations Mission Directorate. The former will manage systems development for NASA’s newer missions, like the Moon to Mars program, which aims to get humans on Mars before the end of the decade, as well as Artemis lunar exploration missions. Artemis is of NASA’s biggest programs, one that seeks to foster diversity in moon exploration and “enable a lunar economy.”  The latter will be responsible for launch and space operations, like commercial LEO flights and the International Space Station.
The reorganization won’t operationally impact any current missions, the safety of which NASA says it’s still heavily focused on.
Kathy Leuders (center), associate administrator of the new Space Operations Mission Directorate. (Photo: NASA)
“This reorganization positions NASA and the United States for success as we venture farther out into the cosmos than ever before, all while supporting the continued commercialization of space and research on the International Space Station,” said NASA administrator Bill Nelson.
Get ready for acronym soup: Jim Free, who previously served as the agency’s chief operating officer, will return to NASA as associate administrator of the Exploration Systems Development Mission Directorate (ESDMD). Kathy Leuders, the first woman to head human spaceflight and current head of the Human Exploration and Operations Mission Directorate (HEOMD), will become associate administrator of the Space Operations Mission Directorate (SOMD). Free and Leuders are said to be a “dynamic duo,” ideal for helping to “forge the future of human exploration,” according to Nelson.
A major reason for the reorganization appears to be to avoid vague, unfocused oversight. One large directorate is inherently harder to effectively manage and scale than two smaller ones. According to SpaceNews, Nelson said at a town hall meeting that HEOMD had gotten too large, and that it took up nearly half of NASA’s total budget. In an era of increased interest in commercial spaceflight and Mars habitation, it’s a fair business move on NASA’s part to have one directorate focus on existing missions central to its core operations, while the other explores new territory (literally). The reorganization is also a bit of a “throwback” to pre-2011 when NASA combined two directorates—Space Operations and Exploration Systems—into the very directorate that’s now splitting up.
Now Read:
Subscribe Today to get the latest ExtremeTech news delivered right to your inbox.
© 1996-2021 Ziff Davis, LLC. PCMag Digital Group
ExtremeTech is among the federally registered trademarks of Ziff Davis, LLC and may not be used by third parties without explicit permission.
We strongly encourage you to read our updated PRIVACY POLICY and COOKIE POLICY.