By all accounts, the tumult of 2020 has severely affected Google’s phone launch plans. The Pixel 4a was delayed for months, and the rumored Pixel 5 is shaping up to be less powerful than the Pixel 4. Now, a mysterious device that looks like the Pixel 5 has appeared online, courtesy of a Mexican radio broadcaster. However, this is the Pixel 5s. And what’s that? No one knows, but there is some useful speculation.

We have a few solid details on Google’s upcoming semi-flagship Pixel release. The Pixel 5 will reportedly drop Face Match, returning to a rear-mounted fingerprint sensor. There will also be Snapdragon 765 inside, which will support 5G without a separate modem a la the SD865. This more modest Pixel phone should cost more than the Pixel 4a but not as much as high-end phones like the Galaxy S20.

This new Pixel 5s (model GD1YQ) looks very much like the peaks we’ve seen of the non-s variant. Since this is a prototype device, the markings on the back are different than a finished phone. It has the same square camera module with what appear to be two sensors, and the back is a textured polycarbonate. Mishaal Rahman from XDA has confirmed this is a legitimate Google device from the IMEI number, which was not properly obscured in the leaked pics.

Rahman also has a hypothesis about the 5/5s distinction. He speculates that one version has millimeter wave (mmWave) 5G, and the other is sub-6 only. Millimeter wave networks like the one Verizon operates can provide multi-gigabit speeds, but the range is best measured in feet. Phones with mmWave support also need multiple antenna modules to access these signals, and they add substantially to the cost of the hardware. That’s why cheaper phones usually stick with sub-6 5G, which isn’t as fast but covers much larger areas. ATT and T-Mobile have small mmWave footprints but rely mostly on sub-6.

It’s conceivable that the Pixel 5s is destined for Verizon, which only seems interested in selling mmWave phones. The carrier has gone so far as to commission special “UW” editions of phones like the LG Velvet and Galaxy S20 with mmWave 5G. So, you might have the option of buying a mmWave-capable Pixel for more money. Most people should stick with the sub-6 version, though. While the utility of 5G is highly suspect, there’s no reason to spend money on mmWave support you’ll probably never use.

Previous Western Digital HDD RPM
Next Living Up To The Promise 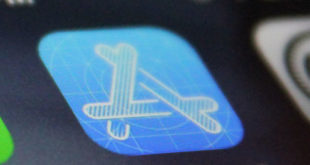 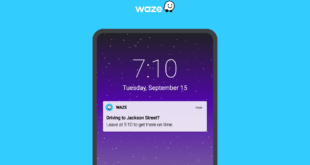 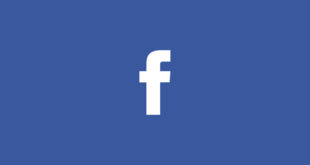 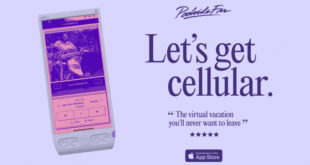