Microsoft is set to unveil a new round of Surface computers tomorrow, but there won’t be many surprises after the latest leak. Serial leaker Evan “@evleaks” Blass has posted images (in a protected account) and basic details of three new Microsoft devices, one of which is an ARM-powered version of the company’s popular Surface Pro computer.

The most notable changes to the Surface

lineup come with the new Surface Pro 7. The overall design hasn’t changed, though. The Surface Pro is still a tablet-like device with a keyboard cover and a kickstand. It’s more portable than the Surface Laptop or the Surface Book, but you need a flat surface to balance the kickstand. Your lap just won’t do. The ports are different this time around, with Mini DisplayPort going away in favor of a universal USB Type-C. Microsoft will also outfit the device with the latest 10th gen Intel Core CPUs.

Perhaps the most interesting part of the leak is the alleged ARM-powered Surface (above). It’s unclear if Microsoft will brand this as a Surface Pro — it has the same basic design, but the bezels are narrower and the frame isn’t as thick. It looks like the closest thing Microsoft has had to an iPad competitor.

We don’t know what sort of ARM chip is in the new Surface device, but it seems like the perfect fit for Qualcomm’s 8cx. That 8-core chip was designed specifically for larger devices like the surface that need more power than a smartphone. No computers have shipped with the Snapdragon 8cx yet, but Samsung announced its new 8cx-powered Galaxy Book S last month. So, the new Surface could be among the first to launch with the chip.

The Surface Laptop exists for those who want a more conventional computing experience and aren’t keen to spend big on the Surface Book. The new third-gen version of the device drops the Alcantara fabric for a smooth metal chassis. It will reportedly come in both 13 and 15-inch sizes, both powered by AMD hardware. The Surface Laptop also sports a new USB Type-C port.

There may still be a surprise waiting for us during the Surface unveiling. Rumors have pointed to a potential dual-screen Surface computer code-named Centarus. Blass briefly acknowledged the device, saying it was “not pictured.” That could mean it exists but he has no images to leak or the device is a fantasy. We’ll find out tomorrow. 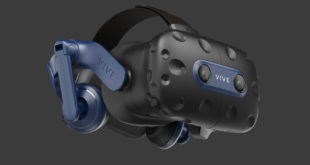 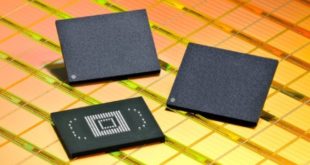 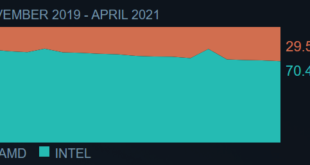 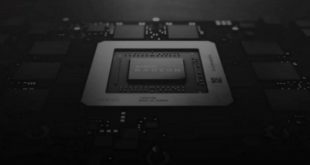