If you’re a Windows 7 user who somehow missed the memo on your operating system’s upcoming death, allow us to be the bearer of bad news. First, your OS is dying. Second, Microsoft is going to start reminding you about it. Beginning this week, Windows 7 Pro users who aren’t domain-joined will start receiving notices about the impending end-of-life for the operating system.

Microsoft has updated its blog post on the topic to provide more information, but it all boils down to this: Starting this month, you’ll see full-page ads about the imminent expiration of Windows 7. Ads apparently look like this (sorry for the small size):

Microsoft is stressing in its blog post that you can tell the warning mechanism not to show you future recommendations, but it’s also seriously suggesting that anyone still using Windows 7 either purchase a copy of Windows 10 (the free upgrade option may still work, if you want to try for it), or upgrade to a new PC altogether. If you continue to use a Windows 7 PC after January 14, 2020, you won’t have any security patches thereafter to protect the device. It’s possible that Microsoft will release a few updates for issues so serious they require updating, even on an old OS, but that’s not the sort of thing you want to count on for regular patch updates. Given that computer security is generally important, we recommend that you plan to shift away from Win 7 to another OS.

As for which OS, well, you’ve got a few options there. The “Hate Windows 10 at all costs,” crowd could theoretically update to Windows 8.1, which will receive support until January 10, 2023. This doesn’t solve your problem long-term, but it buys you three years to find a different operating system. Linux is another alternative — recent articles on Ubuntu 19.10 (Eoan Ermine) have lauded its performance gains and improvements to the GNOME desktop environment.

If you don’t like the idea of using Windows 8.1 or moving to Linux, ET recommends learning to live with Windows 10 as a superior option to going without OS security updates (assuming you don’t want to build a Hackintosh or pay Apple’s prices for new hardware). While I wouldn’t say Windows 10 has redefined the experience of using a PC, I do find I like it a bit more than Win 7 on day-to-day use — and I was a pretty big fan of Windows 7 and stuck with it until the Anniversary Update of Windows 10 dropped in 2016. I criticize Windows 10 on an ongoing basis, but I also trust it for the computing and gaming I do. With that said, desktop Linux is certainly much easier to use for gaming today than it was, even if it’s not quite as simple as Windows, so gamers who have held on to Microsoft solely for that reason might find more titles available than they previously realized. 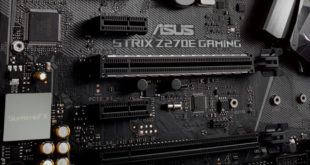 Intel May Have Pulled PCIe 4.0 Support for Comet Lake 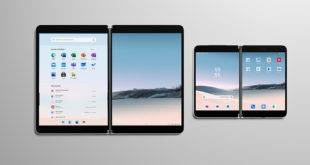 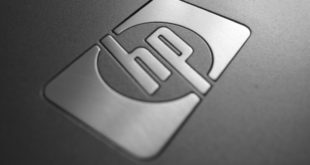 HP’s Instant Ink program has existed for quite some time, but the service has …