Microsoft is making a giant open source play by getting GitHub for $7.5 billion 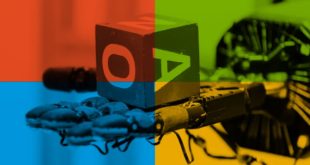 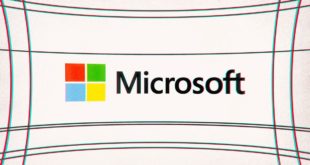 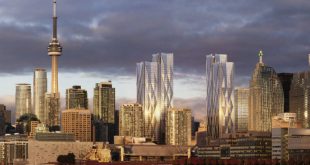 Microsoft is opening a big office in downtown Toronto 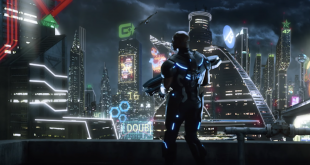