Aerobic exercise boosts blood flow into two key regions of brain associated with memory: the anterior cingulate cortex and the hippocampus, according to new research led by neuroscientists from the University of Texas Southwestern Medical Center. 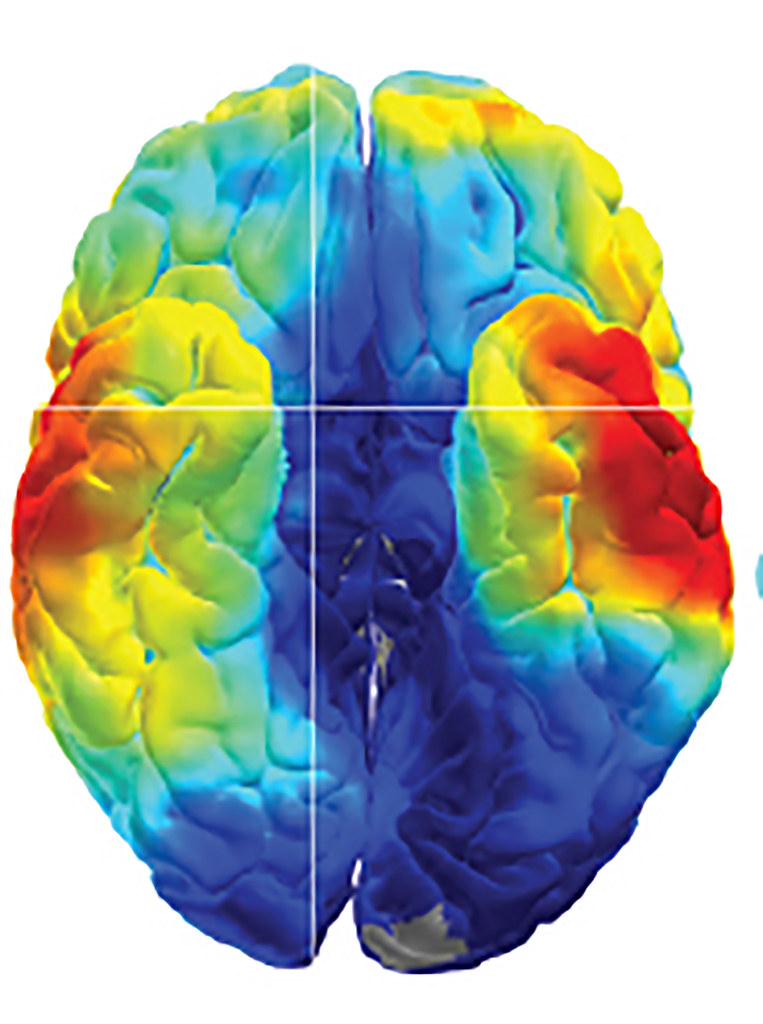 “Perhaps we can one day develop a drug or procedure that safely targets blood flow into these brain regions,” said Dr. Binu Thomas, a senior research scientist in neuroimaging in the Advanced Imaging Research Center at the University of Texas Southwestern Medical Center.

“But we’re just getting started with exploring the right combination of strategies to help prevent or delay symptoms of Alzheimer’s disease. There’s much more to understand about the brain and aging.”

One group (15 participants, age –  66.4 years) underwent 12 months of aerobic exercise training, whereas the other (age  –  66.1 years) performed stretch training as a control intervention.

The exercise group showed a 47% improvement in some memory scores after one year compared with minimal change in the stretch participants.

Brain imaging of the exercise group, taken while they were at rest at the beginning and end of the study, showed increased blood flow into the anterior cingulate cortex and the hippocampus — neural regions that play important roles in memory function.

Other studies have documented benefits for cognitively normal adults on an exercise program, including previous research from the team that showed aging athletes have better blood flow into the cortex than sedentary older adults.

But the new research is significant because it plots improvement over a longer period in adults at high risk to develop Alzheimer’s disease.

“We’ve shown that even when your memory starts to fade, you can still do something about it by adding aerobic exercise to your lifestyle,” Dr. Thomas said.

The findings were published in the Journal of Alzheimer’s Disease. 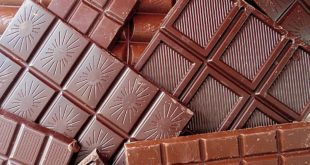 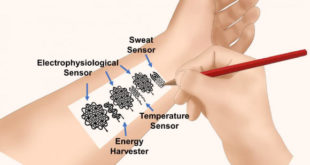 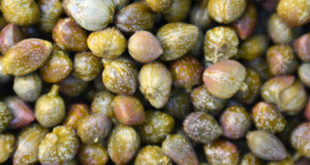 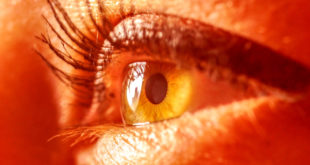