Killer is the first company out the door with new products based on Intel’s AX200. This is a major step forward for Killer — the company has faced criticism in the past over the reliability of some of its drivers and products. A switch to Intel hardware and driver stacks several years ago have solved many of these problems. This is Killer’s second iteration of its technology on Intel’s driver and hardware stack.

Killer’s AX1650 is built on Intel’s AX200, which means the Killer AX165 packs the same goodies and capabilities as that solution would. The chip includes features like Killer’s Advanced Stream Detection, the Killer Intelligence Engine, and its own prioritization engine. Using Wi-Fi 6 allows Killer to hit up to 2.4Gbps of bandwidth. Killer will be pairing the chip with wired connections capable of 2.5Gbps ethernet — apparently, we’re going to start seeing support for this standard popping up more and more throughout the year. Gigabit Ethernet support is moving to 2.5Gb as well this year, as wireless standards increase and companies want to support customers with wired hardware as vast as their potential wireless connections.

Killer’s big claim to fame has always been its software support and value-added components, including the Advanced Stream Detect and prioritization engines that allow end users to set their own priorities as far as how traffic is handled. Killer Software also supports features like XTend, which uses Wi-Fi modules as a standard module while also serving as an access point (the module uses time slicing to accomplish this). Each additional Killer AX1650 severs as a network extender.

Killer’s software packages allow for a greater degree of network traffic control than is typically provided. Killer’s software analyzes traffic to determine its latency and prioritization characteristics, then routes it accordingly to ensure that low-latency applications are always properly addressed. This evaluation is handled in-hardware, to keep overall CPU utilization lower than it would be otherwise. Its Killer Intelligence Engine is designed to provide useful tips for improving network performance depending on what’s going on inside your own home network.

Dell will be the first company shipping the AX1650, but we expect to see the chip popping up elsewhere in fairly short order. They should also be available on Amazon. 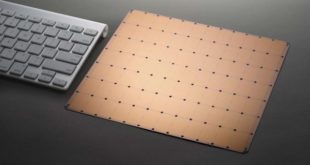 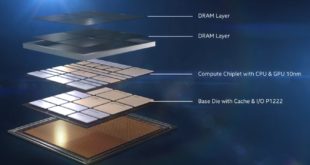 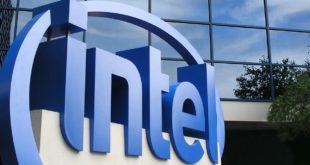