Khris Davis fell in love with Oakland the minute he arrived in a trade from Milwaukee in 2016.

Davis, 31, expressed his desire to remain in Oakland for the long term during Spring Training, when at the time he was set to become a free agent after the 2019 season.

Since the As acquired him in a trade with the Milwaukee Brewers before the start of the 2016 season, Davis has been the most productive power hitter in baseball.

Davis provides plenty of pop in the middle of the As order, but his value goes beyond his ability to launch baseballs into the upper depths of the Oakland Coliseum. 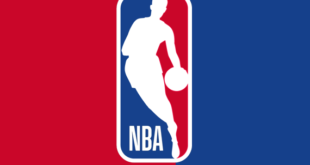 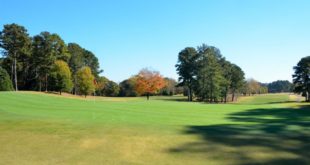 Should Golf Courts Be Open Or Closed? Most golf courses are closed as part of …