Rumors began to percolate a few weeks back that Fitbit was interested in being acquired. Google was cited as an interested party, and the deal was official just a few days later. The $2.1 billion deal is now facing a new challenge as the US Justice Department has begun a review of the deal on antitrust grounds.

Fitbit has been in the wearable market for years, but it spent most of that time making simple fitness trackers. As smartwatches gained in popularity, Fitbit got a bit more adventurous. It eventually acquired the remains of smartwatch startup Pebble and launched its first smartwatches.

Meanwhile, Google launched Wear OS more than five years ago and has utterly failed to gain any appreciable market share.

Business deals of this size need approval by either the DOJ or the Federal Trade Commission (FTC), but the agencies allegedly spent a few weeks arguing over which one would tackle the Google-Fitbit issue. The DOJ already has an ongoing antitrust probe of Google, so it makes sense it would lead the way here. The agency’s Antitrust Division will evaluate the impact of this deal to ensure it’s not anti-competitive.

Privacy advocates expressed misgivings about the deal as soon as it was announced. Fitbit holds health-related data from millions of people, and Google is a company built on monetizing data. That has made some people understandably squeamish about the combination of the two, and that’s essentially what the DOJ is investigating — should Google have all this data? Companies have routinely assured regulators that they could keep data private after acquisitions go through, but this unenforceable.

Google’s wearable platform has stagnated for years at this point, and Fitbit might have the technology to make it viable. However, this is a risky time for Google to buy a company that has so much health data. The company is under intense scrutiny at the state and federal level as part of a larger probe of anticompetitive practices in big tech.

Google has a good chance of approval if it can convince regulators that its data protections are sound. There’s no danger of Google gaining a monopoly in the wearable market. Apple is solidly in first place, and Fitbit is a distant third behind Samsung. The DOJ will likely issue a decision in early 2020. 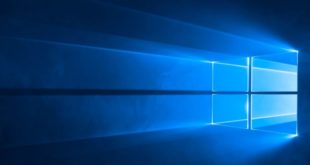 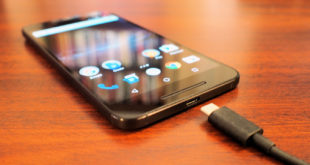 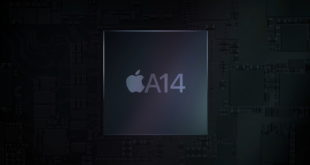 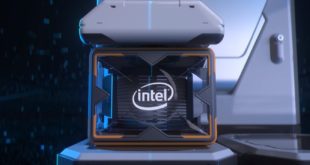