The universe can be a confusing place. Even simple things like arithmetic can fail you when extreme physics come into play. Case in point, the latest image release from the revived Hubble Space Telescope. Astronomers have used the orbiting observatory to capture a rare Einstein Ring. You might think there are six celestial objects here: four points of light and a ring-like structure orbiting one large glowing blob. But you’d be wrong. There are only three objects in this picture, and the rest is an illusion perpetrated by gravity.
The Einstein Ring and a similar phenomenon called an Einstein Cross are named after the noted scientist because they are a consequence of several predictions in general relativity. The telescopes of Einstein’s time were unable to fully visualize this anomaly, but it was confirmed in the late 1970s.
This image was captured with Hubble’s Wide Field Camera 3 (WFC3), which was installed in 2009 as part of the final servicing mission. It boosted the telescope’s visual acuity, but it was only designed to last five years. As with most space hardware NASA builds, it has already long outlived the original design life to provide stunning images like this one. The Einstein Ring is a result of gravitational lensing — light from a distant object bends around a massive object like a galaxy, causing it to appear in multiple places. This image consists of two galaxies in the foreground. Ther mass is so great that they warp the fabric of space, distorting our view of the background. In this case, the background features a quasar, also known as an active galactic nucleus. This extremely bright object would only appear once were it not for the twin galaxies in the way. Because of the lensing, the quasar’s light is split into four distinct points and a ring. In the similar Einstein Cross, a single object is split into multiple points of light without the ring.
Gravitational lensing is more than a fun visual quirk of the universe. Astronomers have used lensing effects to focus on more distant objects, and it could even help us detect and eventually characterize dark matter. Unlike other matter, dark matter only interacts with the universe via gravity, so gravitational lensing could be a key tool in understanding it.
Now read:
Subscribe Today to get the latest ExtremeTech news delivered right to your inbox.
© 1996-2021 Ziff Davis, LLC. PCMag Digital Group
ExtremeTech is among the federally registered trademarks of Ziff Davis, LLC and may not be used by third parties without explicit permission.
We strongly encourage you to read our updated PRIVACY POLICY and COOKIE POLICY. 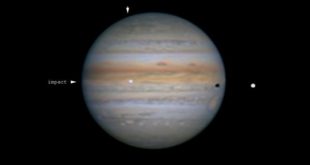 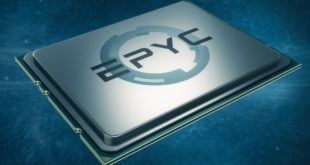 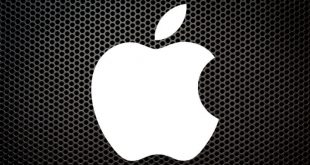 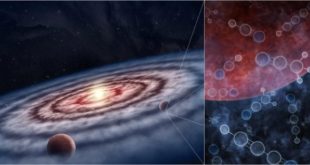