Huawei has a new tool that might help it survive in the face of an oppressive US trade ban. After months of uncertainty, Huawei has unveiled its custom operating system, which it calls HarmonyOS. Previously known only as Hongmeng, HarmonyOS uses a completely new microkernel that is more dynamic and customizable than Linux. Huawei sees HarmonyOS as the future of wearables, IoT, laptops, and yes, smartphones.

Huawei ramped up its efforts to make HarmonyOS a reality earlier this year when the US Commerce Department added the company to its “Entity List.” This list tracks individuals and companies that work against the interests of the US and prevents US firms from exporting technology to them without government approval.

Many have accused the US government of using the Huawei ban as a political weapon in the ongoing Chinese trade war, but the motivation doesn’t matter — the effect is the same. Huawei can’t partner with Google to get the closed source parts of Android that everyone wants like the Play Store and Gmail. HarmonyOS gives Huawei a base on which to build new products that are not reliant on a US company.

HarmonyOS is open source, but it is only localized for the Chinese market right now. Or rather, it will be when people can get it. Huawei has yet to show off the actual functionality of interface of the OS. Huawei is talking a big game when it comes to security. CEO Richard Yu says HarmonyOS is “more powerful and secure than Android.” Whether or not that is true is impossible to say right now. Huawei’s execution on security has been called into question in other contexts; the British government released a report on the company’s security practices earlier this year. While it found no evidence of a plot to introduce backdoors or other spyware into British telecommunications services, Huawei was criticized for poor source code security and an inability to guarantee that the code running on devices is the code it intended to load on them.

A modularized #HarmonyOS can be nested to adapt flexibly to any device to create a seamless cross-device experience. Developed via the distributed capability kit, it builds the foundation of a shared developer ecosystem #HDC2019 pic.twitter.com/2TD9cgtdG8

Huawei claims HarmonyOS’ microkernel has only one-thousandth the code present in the Linux kernel. It’s unified multi-device IDE also means the same underlying code can run on many different devices. So, device makers wouldn’t have to modify code for each hardware configuration. It’s more like Google’s experimental Fuchsia OS than it is like Android. HarmonyOS also lacks Android app compatibility, but the company says it will be simple for developers to modify their code for HarmonyOS.

The first HarmonyOS devices will be TVs, and they’ll be available later this year. Huawei says it will expand the use of HarmonyOS gradually, but it’s planning to keep using Android on phones for now. However, Yu claims the company will be able to switch over the HarmonyOS in a matter of days if it becomes impossible to use Android. 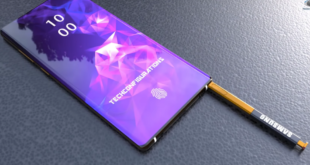 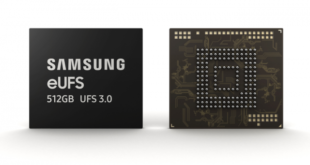 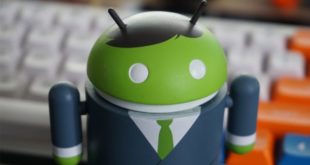 For Google’s Android Search Auction in the EU, DuckDuckGo Is the Big Winner 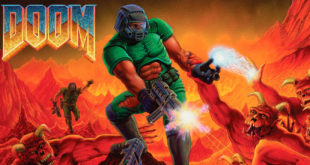