Android has supported various flavors of face unlock over the years, but the new Pixel 4 is the first one to have a secure 3D version backed by Google. In fact, Google is so gungho on face unlock that it didn’t even bother to include a fingerprint scanner. Early testing showed Google’s “Face Match” was effective, but it didn’t check to make sure your eyes were open. Google now says it will fix this obvious security flub, but it won’t happen right away.

Like the iPhone, the Pixel 4 uses infrared illumination and cameras to scan the user’s face in 3D. This is vastly superior to 2D solutions that simply use the front-facing selfie camera. 3D scanning is harder to spoof, but Google made a mistake in its implementation. The Pixel 4 will unlock even if your eyes are closed. For example, if you’re sleeping, passed out drunk, or even dead.

When it announced the Pixel 4, Google touted that its face unlock was even faster than Apple’s. Part of the reason for that might be that it doesn’t look for open eyes before unlocking. Apple, on the other hand, does check to make sure your eyes are open. You can disable that in the settings to speed up Face ID, though.

Google has been taking heat for this decision, and it’s finally responding. It says that a future software update will add an option to check for open eyes before unlocking. However, that feature won’t arrive for several months. That’s perplexing as Google clearly had this on its radar prior to the launch. One of the many, many leaked images of the Pixel 4 before launch showed a settings option to check for eyes. However, that didn’t make it into the final version.

A leak showing a “Require eyes to be open” option that didn’t make it into the final software.

In the meantime, Google still recommends you get used to the Lockdown feature in Android. Accessible from the power menu, Lockdown disables biometric logins and “Smart Lock” features until you’ve authenticated with your backup method (a PIN, pattern, or password). You’ll need to enable that in the advanced display settings.

This issue by no means makes the Pixel 4’s face unlock a disaster, but it’s an unnecessary risk factor when Google is asking us to leave our fingerprint sensors behind. 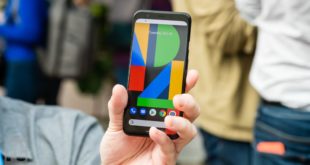 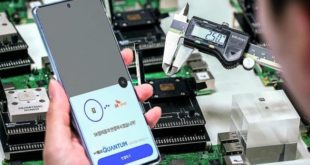 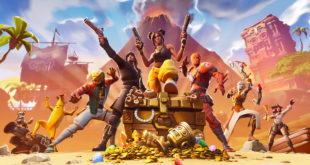