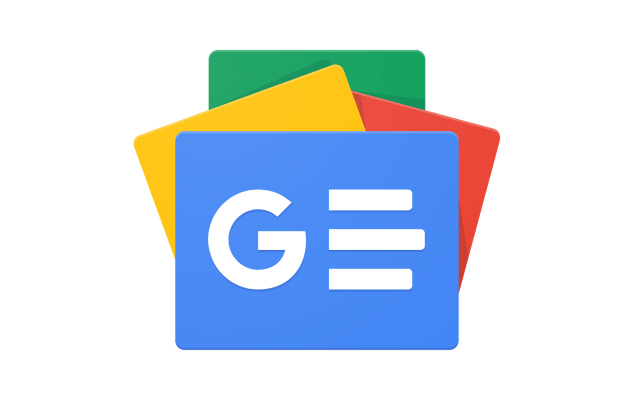 Back in May Google released a redesign for the mobile search results with a new black “Ad” label and favicons by the URLs in the organic search result snippets. Several months after that launch, Google is now rolling out this redesign to desktop search results.

Before. Here is a screen shot of what the desktop search results looked like before:

After. Here is a screen shot I have from when Google was testing this on desktop and what it looks like after this goes live.

What’s new for text ads? The black “Ad” label that Google has been testing for several months is not just live for the mobile results but now also for desktop results. It replaces the green outlined label that Google introduced in 2017.

The label now appears at the top of the ad along with the display URL also in black text — above the ad headline for the first time. “When you search for a product or service and we have a useful ad to show, you’ll see a bolded ad label at the top of the card alongside the web address so you can quickly identify where the information is coming from,” said Google in the announcement in May 2019.

What’s new for organic listings? Organic listings are getting a new favicon treatment. You’ll notice, the site name and bread crumbs appear in black text next to the favicon and both display above the title link in a similar structure to the new text ad treatment. Prior to this update, the site name and breadcrumbs appeared in green text below the title, as you can see from the screen shots above. Google has also removed the gray line below the organic titles and ad headlines so each card looks more like a single unit.

“The name of the website and its icon appear at the top of the results card to help anchor each result,” said Google in May 2019.

More details. Here is more from Google on this change:

Why we care. Searchers will hopefully be use to this design, after seeing it on mobile for several months. But with any user interface change in Google search, many are likely to complain about it. In addition, you may see changes in traffic because of the favicons at the top and the new interface overall. You should track these clickthrough rate changes but do not make any rash decisions on this change too quickly. Give it some time for searchers to adapt to it and see what changes you need to make to your organic or paid listings in Google. 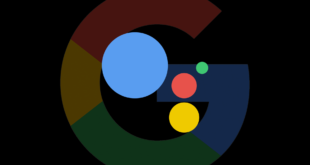 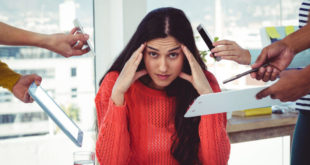 9 pitfalls to scaling content and how to avoid them

Google Dataset Search is out of beta and adds new features