Google launched its Project Fi cellular service in 2015, and it was limited to Google’s phones for most of the last three and a half years. Google recently added support for a handful of Motorola and LG phones, but it’s finally opening the doors to much more popular devices. According to a now-deleted post on BGR, Google will let users join Fi with phones like the iPhone and Samsung devices.

Project Fi is a Mobile Virtual Network Operator (MVNO), meaning that Google doesn’t own and operate its own network of towers. MVNOs lease space on one of the big carrier networks and then resell that access. Project Fi is unique in that it provides access to three different networks with a single subscription: T-Mobile, US Cellular, and Sprint. Your phone hops onto whichever signal is strongest in your current location. That setup improves coverage, but it also makes supporting new phones more difficult.

While the phone selection has been limited, Fi has attracted fans for the ability to spend less on service. Fi has a base $20 price for calls and texts, and LTE is $10 per gigabyte. If you don’t use much mobile data, Fi can save you substantially compared with the big carriers.

Currently, you need an official Fi phone to activate service. That is about to change, though. According to the deleted post, Google is opening Fi up to the iPhone, Samsung phones, and OnePlus phones. That may just be a sampling of supported devices — Fi could be available on virtually all phones. We don’t have specifics because the original post broke Google’s embargo, and the company isn’t releasing official information yet.

We do know the only way to get the “full Fi experience” is to buy a phone from Google like a Pixel or the special versions of the LG and Moto phones available through Fi. These devices know how to hop between networks, and they have the necessary CDMA and GSM radios to work on all three.

Non-Fi phones will probably run on T-Mobile’s network — that’s been the case with unsupported phones in the past. You could put an activated Fi SIM card in those phones to use them on Fi via T-Mobile, but you couldn’t set up new service from them. There were also some glitches with features like SMS. Google has presumably resolved all that now. Google’s iPhone service will apparently launch as a beta, so there could be a few more issues than you’d see on the Android side.

Previous Intel’s Comet Lake-S Rumored to Pack 10 Cores, Debut on 14nm
Next Your Year End Retirement Checklist: 15 Tips to Get Ready for a Great 2019 and Beyond 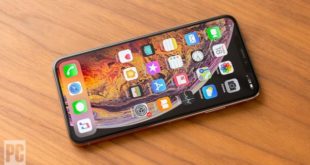 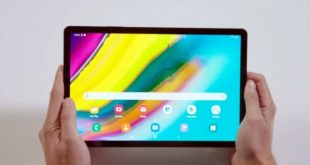 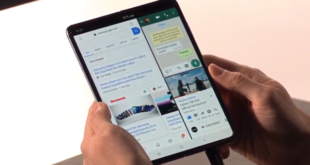 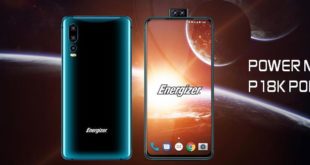