Google Pixelbook Go Leaks in Full Ahead of Announcement 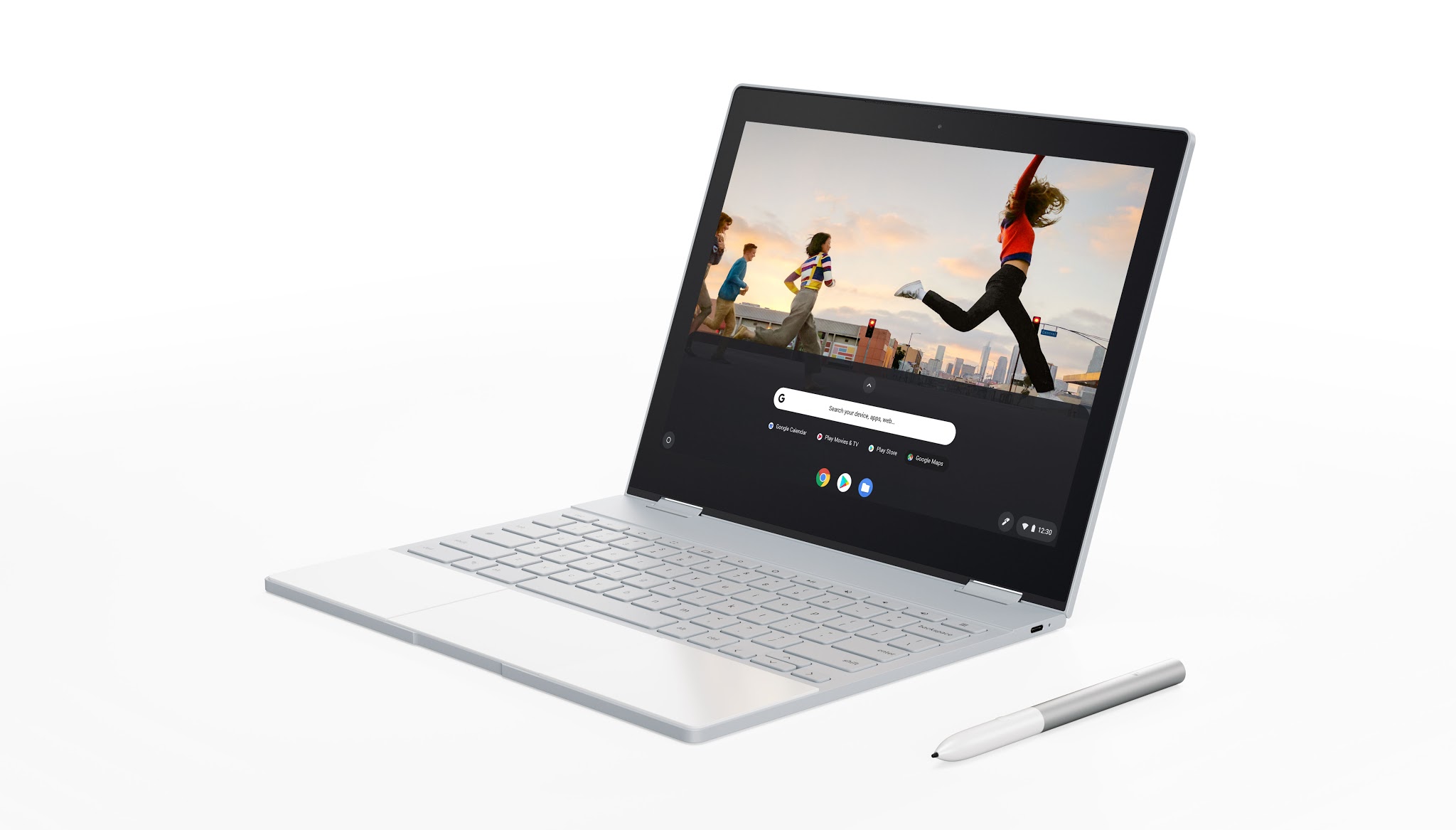 We’re less than a week out from Google’s annual hardware event, but there’s still time for leaks, and this is a big one. Google is expected to announce a new Chromebook called the Pixelbook Go, and 9to5Google has gotten access to a prototype. This device looks more like a conventional laptop than the 2017 Pixelbook, but it still has some Google weirdness built-in.

The device obtained by 9to5Google has a two-tone pink body. It’s light pink on the top like the “Not Pink” Google Pixel 3 and a darker shade of pink (or coral) on the underside. The bottom of the laptop is also covered with ridges that give it a distinctive look and a bit more grip when placed on a flat surface.

This is a prototype, so some elements of the design are non-final. For example, there’s a mysterious logo on the top where the Google “G” will be on the retail version. The frame above the keyboard also has “Product Name” etched on it rather than the product’s actual name. Presumably, someone thought this would help keep the Pixelbook Go a secret — it didn’t work.

9to5Google says the keyboard feels at least as good as the one on the first-gen Pixelbook. That’s certainly good to hear because the Pixelbook has one of the best keyboards available on a laptop. It’s tactile, has good travel, and it won’t break if you get a little dust on it — looking at you, Apple. The port setup is essentially the same as the 2017 Pixelbook. There are USB-C ports on the left and right sides, both of which support data and charging. There’s also a headphone jack.

While the Pixelbook Go has a touchscreen, it’s not a 2-in-1 convertible like the original Pixelbook. This is a regular laptop hinge that won’t allow the laptop to fold backward. There’s also no Pixelbook Pen support. That makes it less capable than the Pixelbook, but maybe that’ll also translate to a lower price. You’ll still have your choice of several different hardware configurations ranging from a Core m3 all the way to the latest Core i7 CPU with up to 16GB of RAM.

Google will unveil the Pixelbook Go next week alongside the Pixel 4/4 XL, as well as several other devices that haven’t leaked as much. Rumors point to a Nest mesh Wi-Fi system, a Nest Mini speaker, and probably some other goodies.