Five-day roll out. It took Google about five-days to fully roll out this Google core update, starting on Monday, June 3rd and finishing on Saturday, June 8th. It takes time for these updates to roll out because Google has many servers and data centers around the world, and it takes time for them all to get this update. Five-days for a roll out like this does not seem long. Previous updates have seemed to take weeks or longer.

The announcement. Here is Danny Sullivan of Google responding to my question about this on June 8:

Also the core update is rolled out now.

How big was it? We saw some early data around this, while it was still rolling out. Heck, even large publications like the Daily Mail and now CCN, among others are publicly saying how badly this update hit them.

We are working on compiling more data around this update and will share the fresh data in the upcoming days. Just keep in mind, most of these data snapshots give you insight into a limited fraction of the Google index and do not represent the full impact of these updates. Google has not given us data on how large of an impact these updates are, like it used to with some Panda and Penguin updates, but did say it announces these core updates because they are “noticeable.”

Why we should care. When Google releases larger updates, knowing when the update began and ended is useful for tracking traffic increases and decreases in our analytics. The timestamps help us understand if a site got hit by a specific algorithm update, technical issue, or other issue that might be unrelated. When updates overlap, it makes it a lot harder to analyze and understand. But good SEOs should be able to dig into these updates and see how much of an impact each had on a specific site and at a given time. 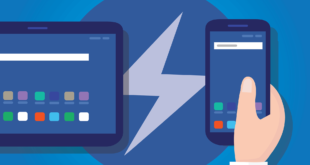 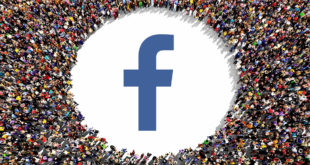 Facebook Ads boycott: What will be the measure of success? 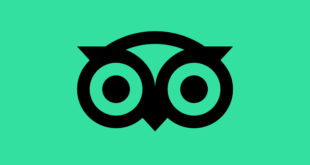 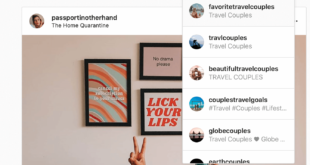